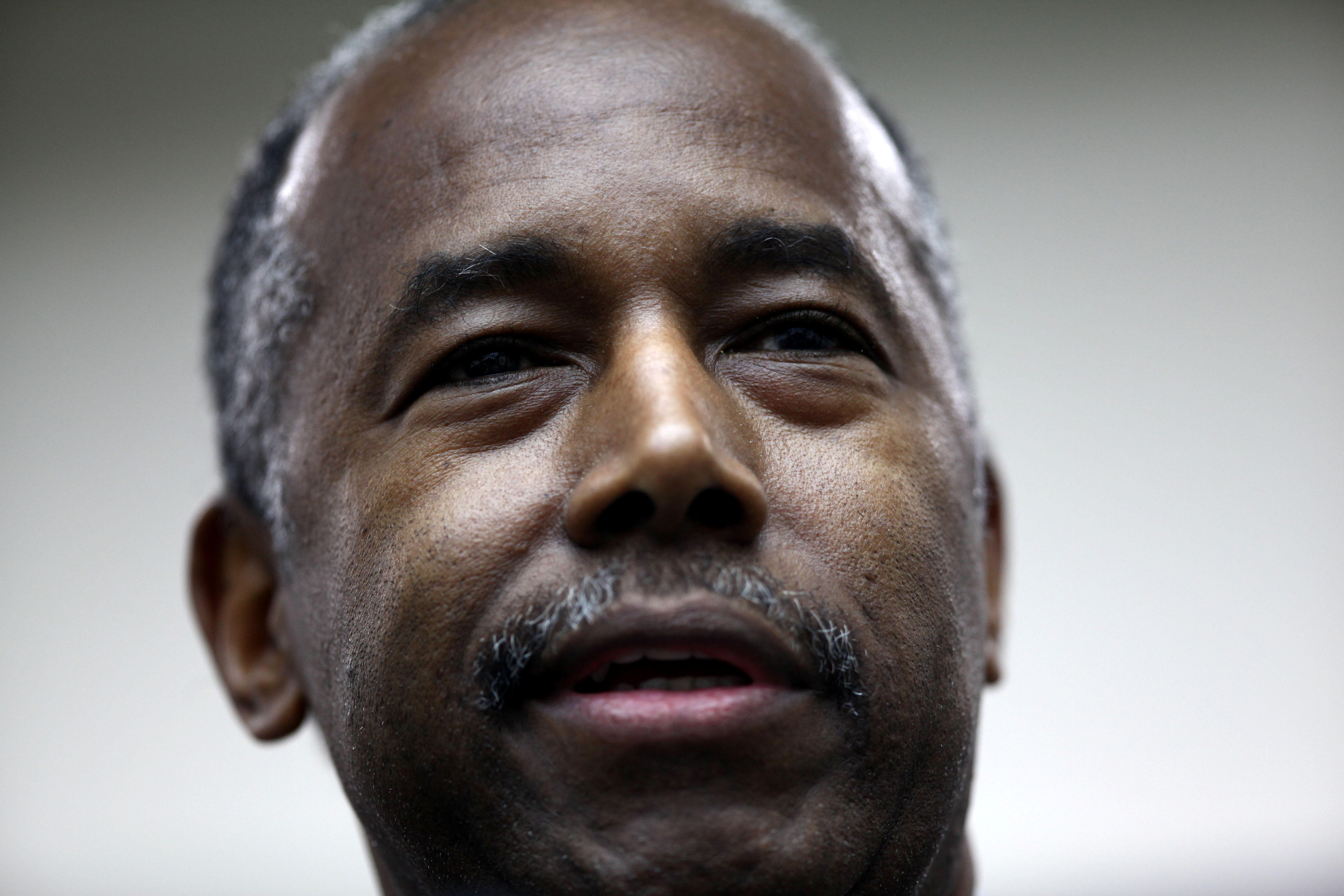 A group of advocacy organizations plans to sue the Department of Housing and Urban Development and its secretary, Ben Carson, over his decision to delay an Obama-era rule intended to ensure that communities confront and address racial segregation.

A draft of the lawsuit argues that Carson illegally suspended the Affirmatively Furthering Fair Housing Act when he abruptly announced earlier this year that cities and counties receiving federal funds won't be required to analyze housing data and submit plans to HUD for addressing segregation until after 2020.

The lawsuit was expected to be filed Tuesday by the National Fair Housing Alliance, Texas Appleseed and Texas Low Income Housing Information Service. HUD did not immediately respond to a message seeking comment Monday.

Finalized in 2015, the rule for the first time required more than 1,200 jurisdictions receiving HUD block grants and housing aid to analyze its housing stock and come up with a plan for addressing patterns of segregation and discrimination. If HUD determined that the plan, called a Fair Housing Assessment, wasn't sufficient, the city or county would have to rework it or risk losing funding.

HUD said in January that it would immediately stop reviewing plans that had been submitted but not yet accepted, and that jurisdictions won't have to comply with the rule until after 2020. The agency said the postponement was in response to complaints from communities that had struggled to complete assessments and produce plans meeting HUD's standards; of the 49 submissions HUD received in 2017, roughly a third were sent back.

"What we heard convinced us that the Assessment of Fair Housing tool for local governments wasn't working well," HUD said in a statement. "In fact, more than a third of our early submitters failed to produce an acceptable assessment_not for lack of trying but because the tool designed to help them to succeed wasn't helpful."

Carson in an editorial in 2015 criticized the rule as being a form of "social engineering."

But a draft of the suit says the fact that submissions are failing to meet the requirements "reaffirms, rather than calls into question, why HUD thought the rule necessary."

Attorney Michael Allen said Carson's action "tells every opponent of integration, every opponent of affordable housing and good neighborhoods, whether they're individuals or elected officials or local governments, that nobody will put pressure on them at the HUD level for the foreseeable future."

He said, "That means they'll keep doing what they're doing, which is perpetuating segregation."

A federal judge late last year blocked Carson from suspending another Obama-era regulation intended to more accurately estimate appropriate dollar amounts for housing vouchers by basing them on ZIP codes rather than on metropolitan areas.

The plaintiffs are hoping a judge will make a similar finding in this case.

"The rule that was put into place was adopted after careful thought and consideration, and expensive input from the public, and time after time we are seeing this administration violate the requirements of the Administrative Procedure Act," said Kristen Clarke, president and executive director of the Lawyers' Committee for Civil Rights Under Law, whose firm is involved in the suit. "Secretary Ben Carson is abdicating his responsibility to fulfill HUD's mission."

Claudia Monterrosa, director of public policy and planning at the Los Angeles Housing and Community Investment Department, said that although the process proved to be a tremendous amount of work, it was immeasurably valuable for the city's progress.

"The biggest takeaway for our city is, we had a chance to have an honest conversation about race, poverty concentration and investment, addressing the affordable housing crisis through a fair housing lens," Monterrosa said. HUD suspended the rule one day before Los Angeles expected its plan to be approved, she said.

Paul Chrystie, a spokesman for Philadelphia's Division of Housing and Community Development, said the city's examination of segregation extended far beyond housing to include its education and transportation systems. "It helped us think outside of our bubble," he said.

Among the plans HUD sent back was one from Hidalgo County, Texas. Historically, the county has ignored the needs of poor communities living in colonias, rural communities within the U.S.-Mexico border region that lack basic infrastructure such as electricity and running water.

With the suspension of the rule, Hidalgo County is no longer required to continue working on its plan.

"We're reverting to where we were before," said Christina Rosales, communications director for the Texas Low Income Housing Information Service, one of the plaintiffs in the lawsuit.

"It's using federal dollars to further segregation," she said, "to encouraging two separate and unequal societies."