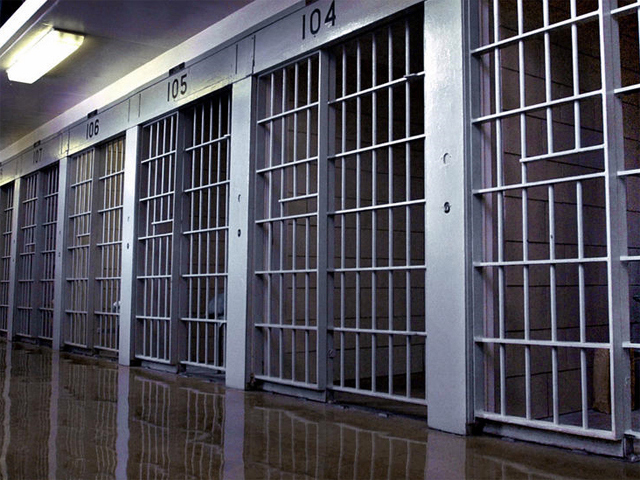 ALBANY, N.Y. -- The Correctional Association of New York called Tuesday for expanded federal investigation of the state prison system, saying the recent death of a 30-year-old inmate after a confrontation with guards shows a complete overhaul is overdue.

The nonprofit advocacy group, which has state authority to inspect prisons, said the Justice Department is already investigating Attica prison in western New York following a severe inmate beating there in 2011, followed by no jail time for three guards involved, who were all forced to resign in criminal cases.

Federal investigators are also looking at Clinton Correctional in northern New York, where several prisoners reported beatings after two inmates escaped in June, according to the association.

The group said "the pervasive culture of violence and abuse...and the attempted cover-up" also erupted at Fishkill Correctional in the Hudson Valley. Samuel Harrelldied from injuries there in April. The New York Times reported Tuesday his death was ruled a homicide "following physical altercation with correction officers."

The guards' union said Tuesday it's reviewing the facts in the case before rushing to judgment. Spokesman James Miller said violence against corrections officers is at a record high.

The State Police, who began investigating Harrell's death in April, said the probe is ongoing. They expect to present the case to the Dutchess County district attorney in the near future, spokesman Beau Duffy said.

The corrections department said its Office of Special Investigations is working with state police and the district attorney on the case.

"Anyone found to have engaged in any misconduct or in any legal violations will be disciplined and prosecuted to the fullest extent of the law," department spokeswoman Linda Foglia said.

State Police have also been investigating the April death of inmate Karl Taylor, 52, at Sullivan Correctional. The Sullivan County Coroner's Office said last week that the autopsy wasn't finished yet.