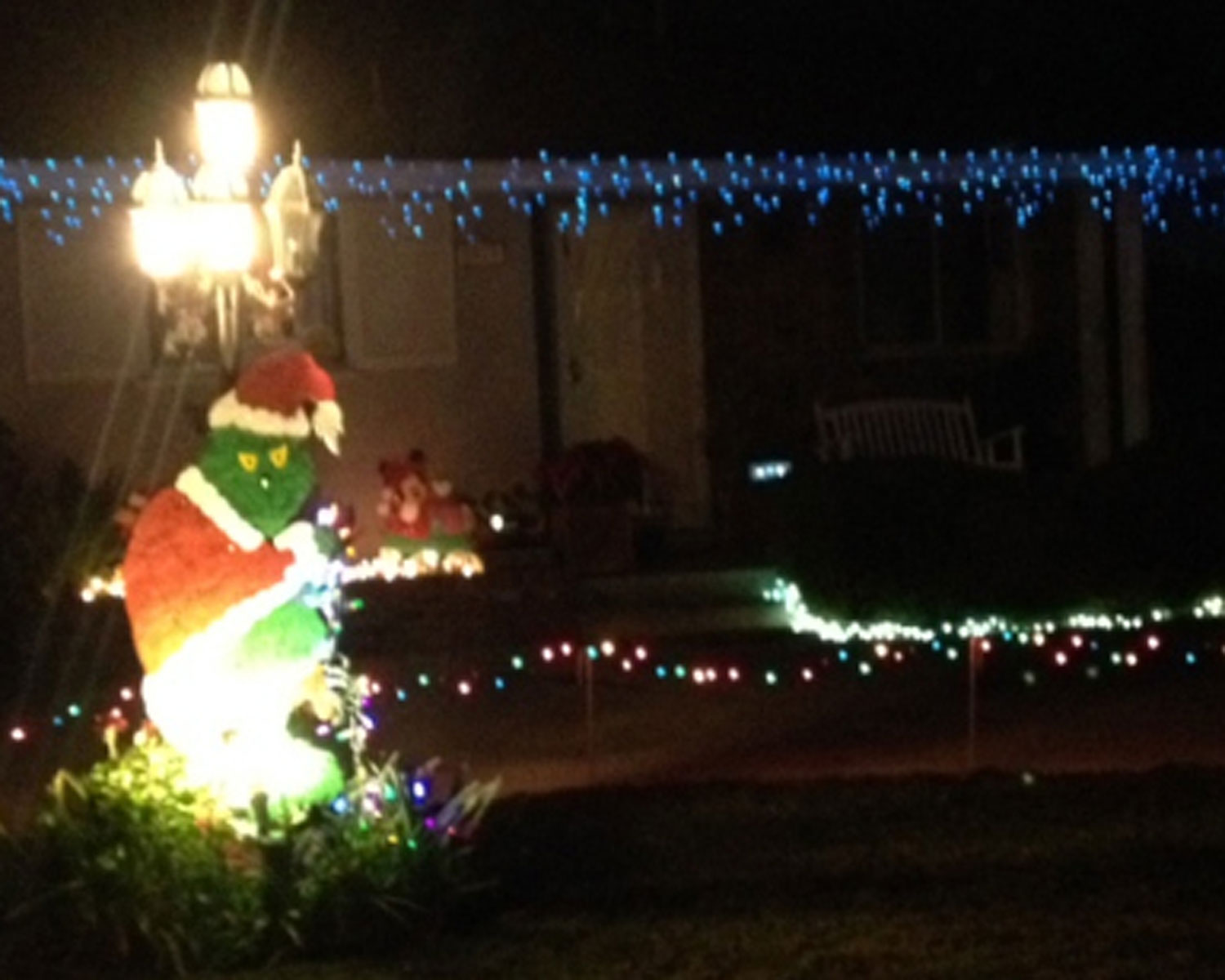 STOCKTON, Calif. - It's a Christmas story - but not the happy kind - about a Grinch who stole Christmas, by stealing a California family's fancy holiday light display, which featured...a life-sized Grinch.

The Grinch was on the lawn in Stockton only one night before someone scampered away with it, CBS Sacramento reported.

“It was surprising that someone could do that for the holidays,” said homeowner Sondra Ryan. “You know you are just taking away from the kids.”

Ryan says the hardest part was explaining the theft to their 7-year-old grandson who stayed at their home the night before just to see the yard decorated.

The family told CBS Sacramento it was the first time they had "decked the halls" since experiencing a series of tragedies.

They're hoping the real-life Grinch will bring everything back, or that someone will help them find the local family who sold them the hand-painted decorations last Christmas.