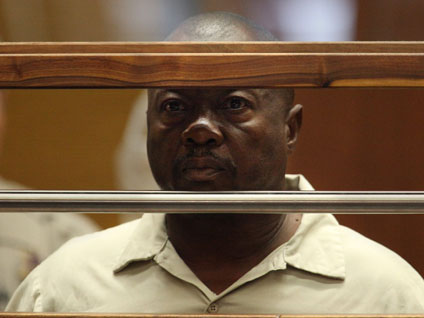 The Police Department says in a news release Tuesday that detectives are now focusing on eight women known to have had a connection to Franklin. Six of the women are missing persons, one is an unsolved homicide victim and the eighth is an unidentified woman.

Four of the women had not previously been connected to the investigation.

Police Chief Charlie Beck and detectives plan an afternoon news conference to update the case and ask for the public's help.

Complete coverage of the "Grim Sleeper" on Crimesider