Natalee Holloway's future couldn't have looked brighter: she was a good student, with a full scholarship to college, on a trip to Aruba to celebrate high school graduation with friends, a trip that turned her family's lives upside down.

The Alabama teen vanished without a trace on the island one year ago Tuesday and, as CBS News correspondent Kelly Cobiella reports, there are still few answers in the case.

There was no trace of her, but there were plenty of rumors: rumors that Natalee might have run away. And rumors that two hotel security guards knew what happened to her.

Then came the first in a dizzying series of arrests that would include the men who were with Natalee the night she disappeared: Satish and Deepak Kalpoe, and Joran van der Sloot. And Joran's father Paul, an official in the justice ministry.

In all, 10 people have been arrested and released in the past year.

Despite searching homes, picking through landfills, draining lakes and even re-enacting the night she vanished in the hopes of getting more witnesses to come forward, no one can say for certain whether Holloway is alive or dead.

For Beth Twitty, the anniversary of her daughter's disappearance means little.

"There is no reaction to the year-end mark. I'm not going to mark it any way. Every day is marked with pain and no answers," she says.

Investigators insist the Holloway case is neither closed nor cold, but with so little known one year later, many wonder whether it will ever be solved. 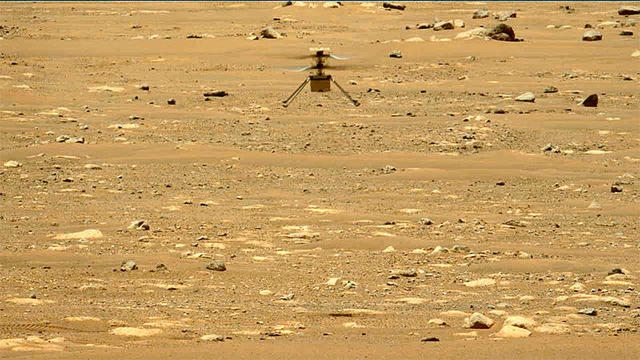 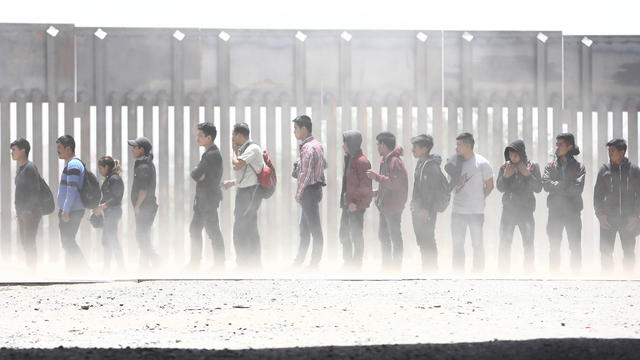