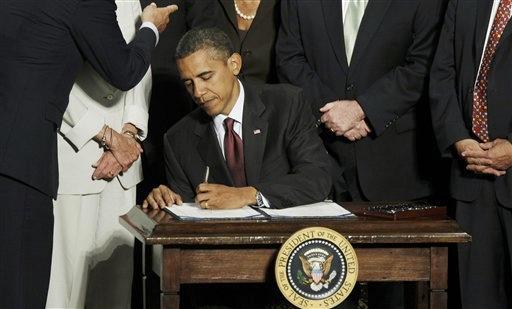 There is no credible scientific evidence that drinking green tea reduces the risk of heart disease, federal regulators said Tuesday in rejecting a petition that sought to allow the claim on tea labels.

The Food and Drug Administration said it reviewed 105 articles and other publications submitted as part of the petition but found no evidence to support claims of the beverage's health benefits.

"FDA concludes there is no credible evidence to support qualified health claims for green tea or green tea extract and a reduction of a number of risk factors associated with CVD" or cardiovascular disease, Barbara O. Schneeman, director of the agency's Office of Nutritional Products, Labeling and Dietary Supplements, wrote in a letter denying the petition. The FDA posted the letter Tuesday to its Web site.

Ito En Ltd., a Japanese company that bills itself as the world's largest green tea company, and its U.S. subsidiary Ito En (North America) Inc. petitioned the FDA in June 2005, seeking to make the claim that drinking at least five ounces of green tea a day might reduce the risk of heart disease.

Green tea is brewed from the leaves of Camellia sinensis, also known as Thea sinensis. Unlike black and oolong tea, green tea is made from unfermented tea leaves.

The FDA previously has said that green tea probably does not reduce the risk of breast, prostate or any other type of cancer.

Nonetheless, the belief that drinking green tea confers health benefits has driven its popularity over the last decade, the Tea Association of the United States has said.

A health claim, in the language of the FDA, characterizes the relationship between a substance and a reduction in the risk of contracting a particular disease.