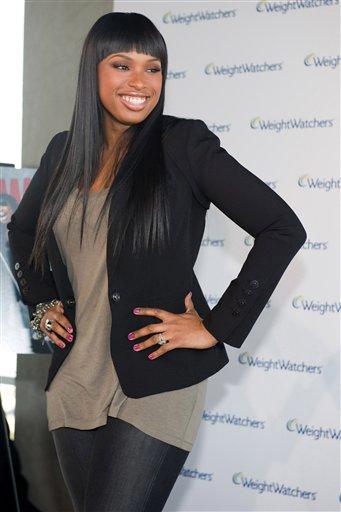 One race to the finish down, one to go.

Athens Games organizers made their last report Thursday to the International Olympic Committee, earning praise from relieved IOC members that preparations are set after years of delays.

The ancient city of Athens has had a modern makeover, spurred on by the demands of staging the Olympics, reports CBS News Early Show National Correspondent Thalia Assuras.

The opening ceremony is Friday, though local organizers say they won't be satisfied until the Summer Games end successfully Aug. 29.

"I think you have saved Greece and saved the IOC from great humiliation," said Israeli IOC member Alex Gilady, who was on the coordination team for Athens.

For years, the IOC warned that preparations were behind schedule, and urged the Greek government to speed up. In 2000, former IOC president Juan Antonio Samaranch warned that the games were in danger of being moved. Greece brought in Gianna Angelopoulos-Daskalaki, who won the bid for Athens in 1997, to head the organizing effort.

"We rejoice rightfully today for the completion of the preparations," said IOC president Jacques Rogge.

Denis Oswald, Athens' head IOC overseer, said organizers may have finished the venues for the games, but a lot of operational work has to be done during the days of competition.

"Only the first battle is won and it's only after the 29th of August that we will be able to say the games were successful," Oswald said during his report.

The work was done at a sprinters' pace and at a steep price - perhaps double the original $5.5 billion budget. Assuras reports. A major component of the cost - a massive $1.5 billion just for security. There are more than 100,000 Greek police and military personnel on duty, plus high-tech overhead surveillance, with AWACs, port and underwater security forces and Patriot missile batteries. Officials are well aware that these are the first Summer Olympics since the attacks of September 11th.

A few last-minute glitches popped up as the games approached.

Buses were delayed picking up athletes and officials from the airport Wednesday because of a slow security clearance process. Organizers said they fixed the problem by adding more security personnel.

Greece tied South Korea 2-2 in its opening match Wednesday. ET-1 television said its signal failed because of a short circuit. The game was a focal point of the station's first day of Olympics coverage.

Angelopoulos-Daskalaki said problems of this kind should not occur.

"I will be satisfied when the signal correctly goes to the whole world," she said.

During her report to the IOC, Angelopoulos-Daskalaki said the games forced the city and its residents to become modern and that the games would be "magical."

"I don't have to remind you what we have gone through," Angelopoulos-Daskalaki said. "In Greece things can work very rapidly especially when they feel the deadline ... the deadline is tomorrow."

Organizers also said they had sold more than 2.7 million tickets out of a total of 5.3 million. On Wednesday, over 90,000 tickets were purchased.

"Excitement is growing," Angelopoulos-Daskalaki said. "We believe Greece is going to fire the imagination of the world."

In other Olympic news: