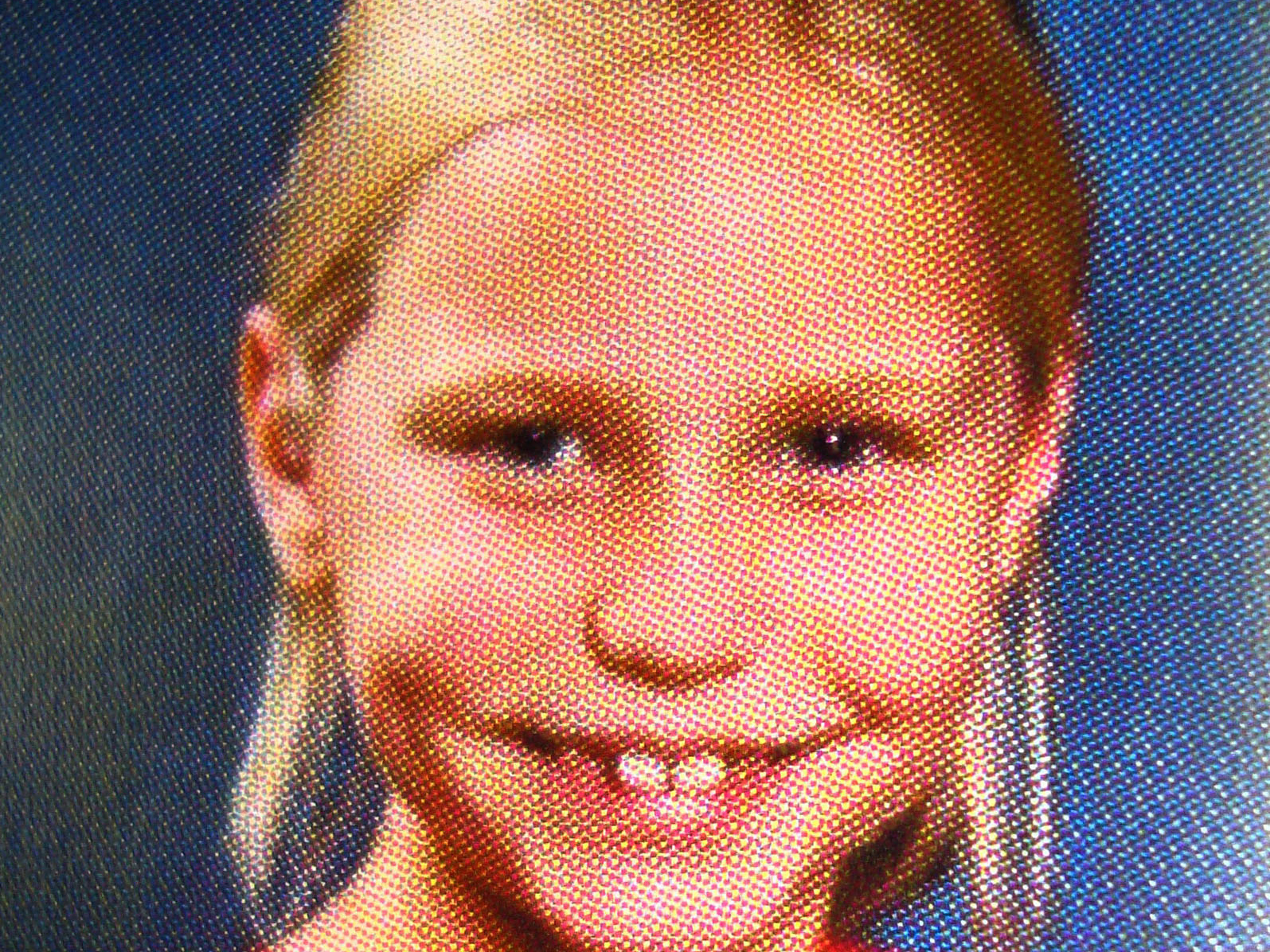 (CBS/AP) ATTALLA, Ala. - Authorities in northeastern Alabama say a 9-year-old girl died after she was forced to run for three hours as punishment for having lied to her grandmother about eating candy bars. Savannah Hardin reportedly became severely dehydrated, had a seizure and died days later.

The girl's grandmother and stepmother, who police say meted out the punishment, were taken to jail Wednesday and now face murder charges.

Witnesses told deputies that the 9-year-old was told to run and not allowed to stop for three hours on Friday, an Etowah County Sheriff's Office spokeswoman said. Savannah's stepmother, 27-year-old Jessica Mae Hardin, called police at 6:45 p.m., telling them Savannah was having a seizure and was unresponsive.

One witness, Roger Simpson, told police he saw a little girl running at around 4 p.m., but didn't see anybody chasing or coercing her.

Authorities are still trying to determine whether Savannah was forced to run by physical coercion or by verbal commands. Deputies were told the girl was made to run after lying to her grandmother, 46-year-old Joyce Hardin Garrard, about having eaten candy, sheriff's office spokeswoman Natalie Barton said.

The sheriff's release said an autopsy report showed the girl was extremely dehydrated and had a very low sodium level. A state pathologist ruled it a homicide.

Garrard and Jessica Mae Hardin are being held in the Etowah County Detention Center, each on a $500,000 cash bond.

Court records show that the girl's father, Robert Hardin, filed for divorce in August of 2010. In his complaint, he asserted his wife had bipolar disorder and alcoholic tendencies. He previously accused her of having run off with the couple's own child. In her response, Jessica denied all of Robert's allegations.

Five months after filing for divorce, the two asked a judge to dismiss their case.