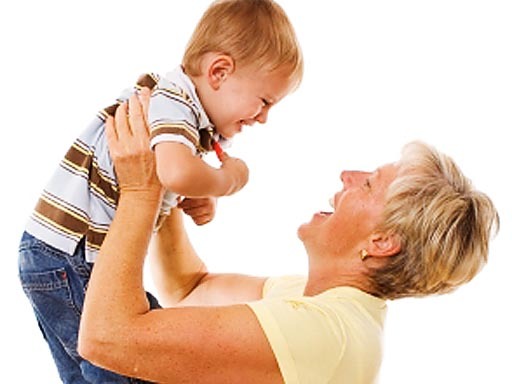 (CBS) If you're a woman taking the estrogen hormone Evamist for hot flashes associated with menopause, you should keep your distance from children and pets. At the very least, wear long sleeves, says the FDA.

Evamist, which contains the estrogen hormone estradiol, is sprayed on the inside of the forearm between the elbow and the wrist. The drug can be transferred to the skin of the others through direct contact, and the FDA has received unsettling reports.

Six reports involved children ages 3 to 5 who came into contact with the drug, the agency announced yesterday. Both boys and girls had engorged breast tissue.

In all six cases, the tissue development occurred in the weeks and months after an adult they came into contact with had started using the hormone.

It's not just children who might be at risk, at least two female dogs have also suffered the unintended effects of the hormone, probably from being held by an owner or licking her arm, says the agency's report. One dog suffered liver failure, and both pets experienced swelling and other problems with their sex organs.

Here are some of the guidelines the FDA has offered for women taking this drug:

More from the FDA.