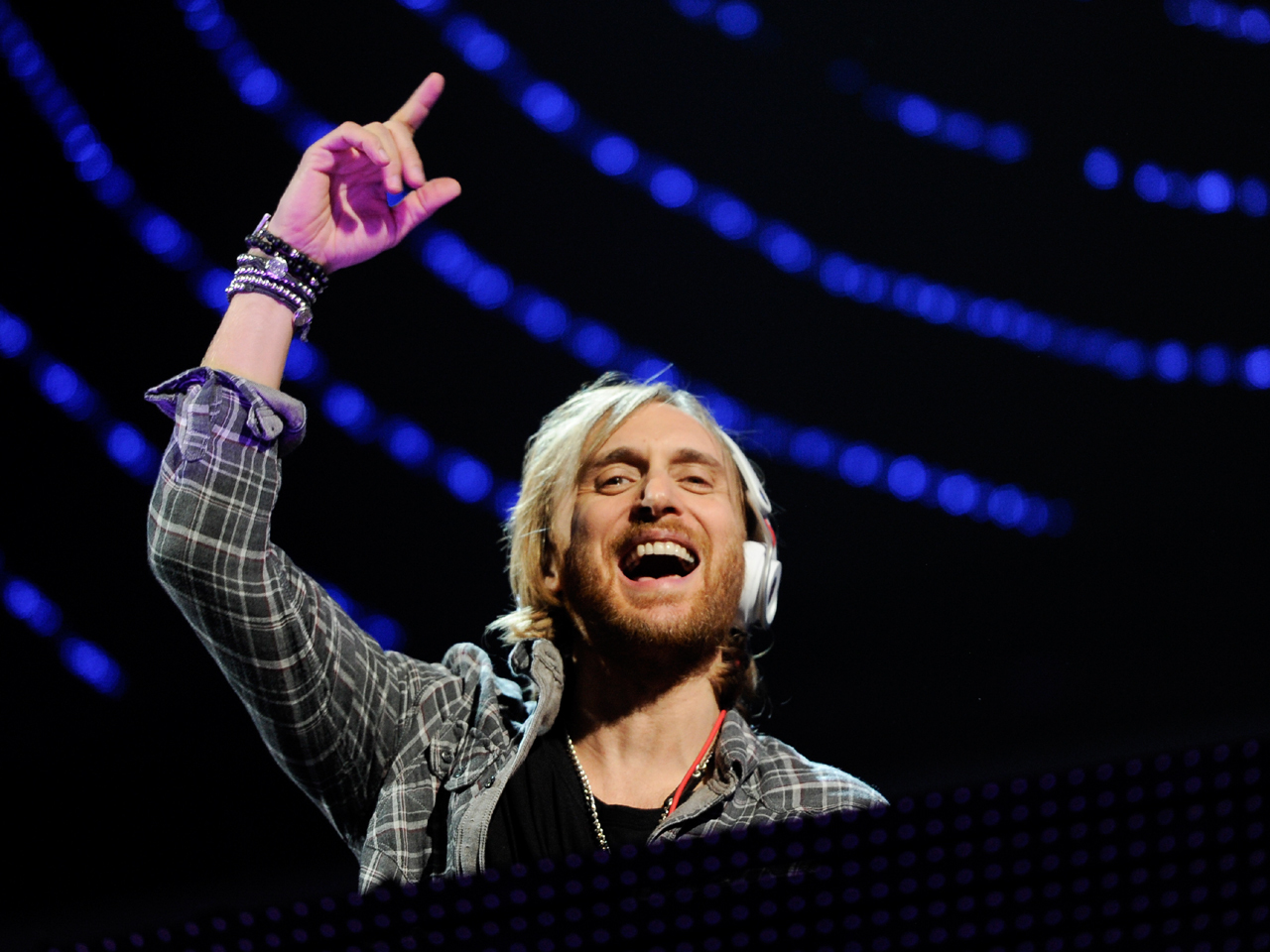 (CBS/AP) When the Grammy Awards take place on Sunday night it will feature the first dance/electronic performance ever staged in the event's 54-year history.

Grammy show producer Ken Ehrlich had considered putting dancing/electronica music into the ceremony in the past, but could never quite figure out how to incorporate the high-energy club feel in front of a sometimes staid audience.


He thinks he's figured it out this year. For the first time, the Grammy show will put the spotlight on the genre with a segment featuring Grammy nominees deadmau5, Foo Fighters, Chris Brown, David Guetta and Lil Wayne, all performing in a tent space amid 1,000 fans.

"We decided to go all out this year,'' Ehrlich said of the performance taking place outside the Staples Center in Los Angeles, where Sunday's ceremony will be held. "All we're going to try and do next week is to try and put the home audience in the middle of it. ... It is more than just sitting there and watching it.''

Dance music did not receive its own category until 2003 with the best dance recording/dance field, and the music had not been featured with its own segment in the show.

"I don't know that I figured out a way to do it that felt right until now,'' Ehrlich said. ``My feeling about dance is it's such an immersive experience for the participant, that to put it on stage ... where the audience is not a part of it ... I don't know, honestly, until we came up with the idea of doing it this way, I don't know if it ever would have worked.''

Ehrlich calls the performance the "most ambitious number that we've ever done outside the Staples Center.''

He said the performance reflects the popularity of dance music over the past few years.

"As much as a recorded medium that it is, and the fact that it's selling a lot of CDs and downloads, it's really a live experience,'' he said. "It is more than just sitting there and watching it.''

In April 2011, the Recording Academy announced it would be reducing the number of Grammy categories from 109 to 78.

Other performers will include Adele, Bruce Springsteen, Paul McCartney and Taylor Swift.