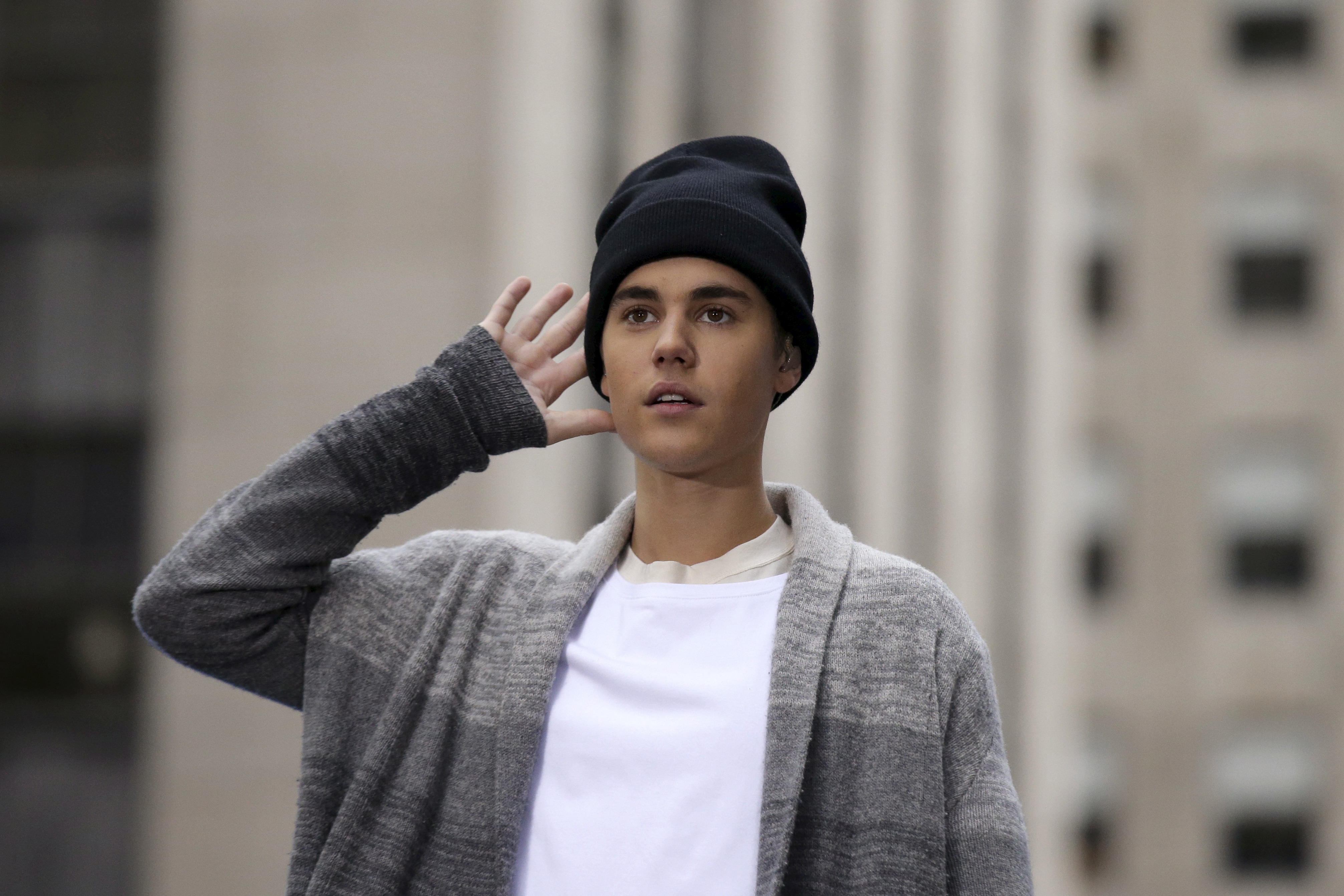 Will they or won’t they?

After a report indicated that Justin Bieber and Kanye West were planning to skip the upcoming Grammy Awards -- despite being nominated in several categories each -- the show’s executive producer is sounding off.

“Look, we’d love to have them again,” Ken Ehrlich told ET at an Icons of the Music Industry event on Tuesday night at the Grammy museum in downtown Los Angeles. “We’re actually still talking to Justin. Kanye, it’s probably going to be a question of -- if it will happen, it will or won’t happen closer to the show.

“We’ve worked with Kanye many number of times and we’ve actually been very much involved in the successes that he’s had,” Ehrlich continued. “Some of his greatest performances have been on the Grammys. I would sure love to see him in the house.”

Pushed on whether Bieber is in talks for a performing gig on the show, Ehrlich hinted, “You never know.”

Drake, who is also nominated at the Feb. 12 awards show, will definitely not be in attendance. He’s committed to a tour date at Manchester Arena in the U.K. that night.

Also expected not to attend is last year’s big Album of the Year winner, Taylor Swift.

“I don’t think Taylor’s really going to be a part of the show this year,” Ehrlich said. “She did pretty well last year. The word is ‘off-cycle.’ You know, [she] doesn’t have anything to do, isn’t really nominated. Expect her to be back big next year, but probably not this year.”

As for Swift’s BFF (and Bieber’s ex), Selena Gomez -- who seems to have sparked up a recent romance with Grammy performer The Weeknd -- Ehrlich says “you may see her.”

Ehrlich played decidedly coy on whether Beyonce, who is nominated for nine awards across nearly every genre this year, will be on-hand, despite indicating that she would be late last year. On Tuesday, he responded with a series of simple shrugs when pressed on the possibility.