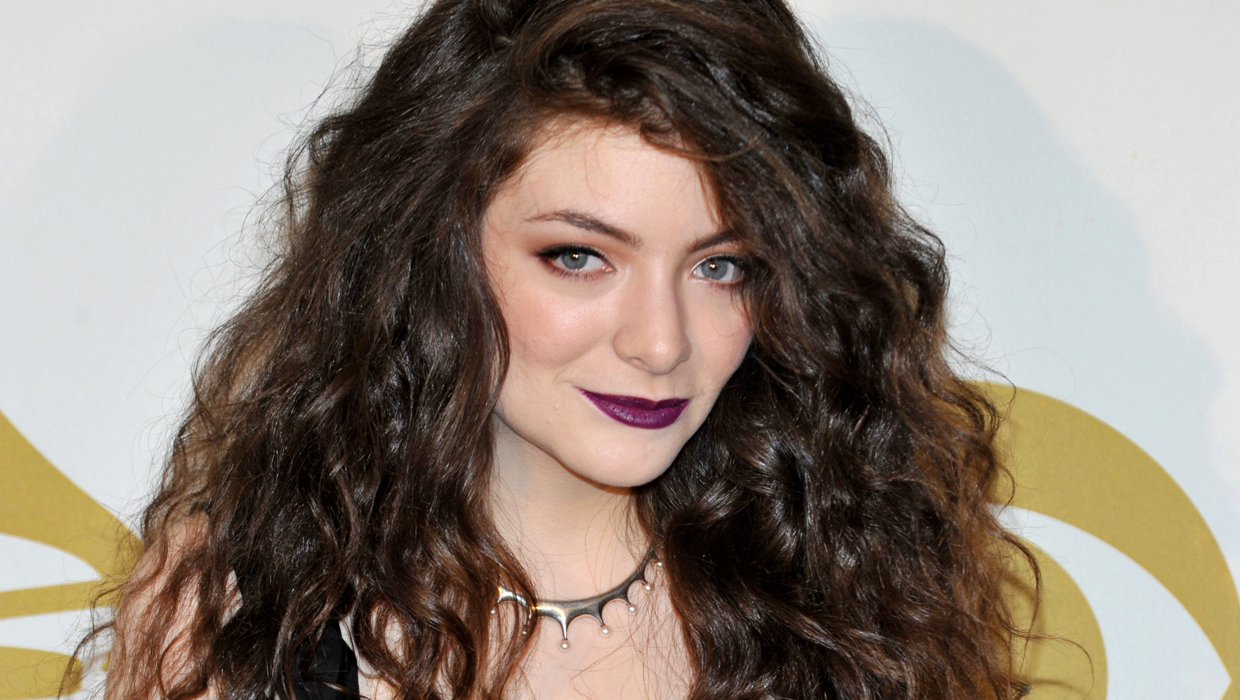 Here are the nominees announced Friday in the top categories for the 56th annual Grammy Awards:

The winners will be revealed at the Grammys ceremony on Jan. 26 at the Staples Center in Los Angeles, airing live on CBS.