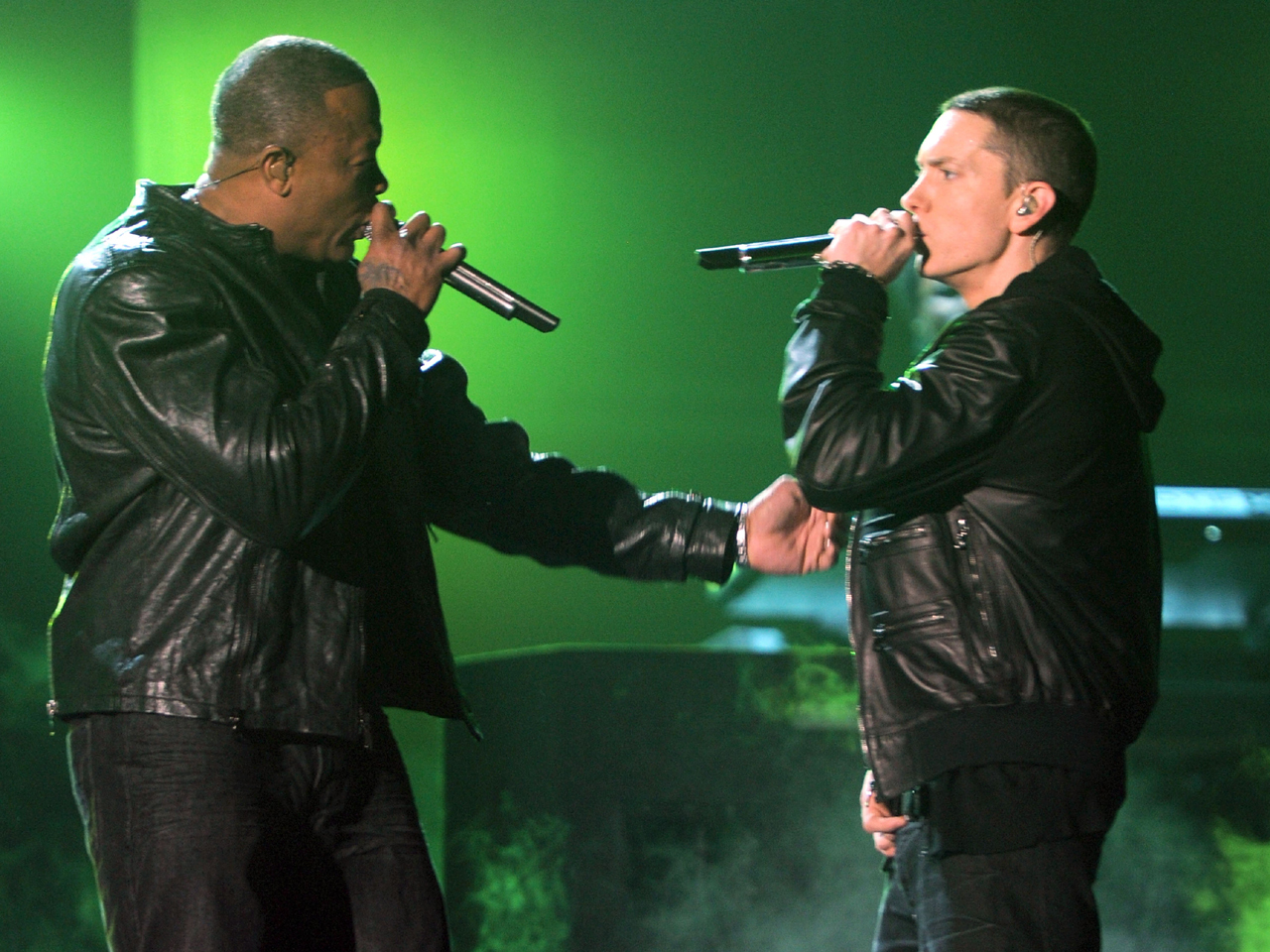 (CBS) The Grammy Awards are trimming some fat from categories in which awards are given and maybe cutting out some of the confusion, too.

In an announcement Wednesday morning, the Recording Academy said it will cut the number of categories from 109 to 78 and change the voting process for the awards.

"The message isn't about cutting, it's about changing the way we present the awards," said President and CEO Neil Portnow, according to the LA Times. "We welcome all artists who make music in the Grammy process, it's just going to look a little different."

So how does one not make it about cutting while reducing the number of categories? Consolidating. At the Grammys' official website, the Recording Academy has posted a side-by-side comparison of the awards offered in 2011 and what will be offered in 2012.

The rule changes, including how nominations are determined within categories and voting, are a little more inside-baseball, but here's how the nominating works (I've quoted directly from the Recording Academy's website):

It is now expected that each Category shall have at least 40 distinct artist entries, up from 25. If a Category receives between 25 - 39 entries, only three recordings would receive nominations that year. Should there be fewer than 25 entries in a Category, that Category would immediately go on hiatus for the current year -- no award given -- and entries would be screened into the next most logical Category. If a Category receives fewer than 25 entries for three consecutive years, the Category would be discontinued, and submissions would be entered in the next most appropriate Category.

Portnow said the changes will not turn the Grammys into a popularity contest and called other music awards shows "variety programs," according to the LA Times.