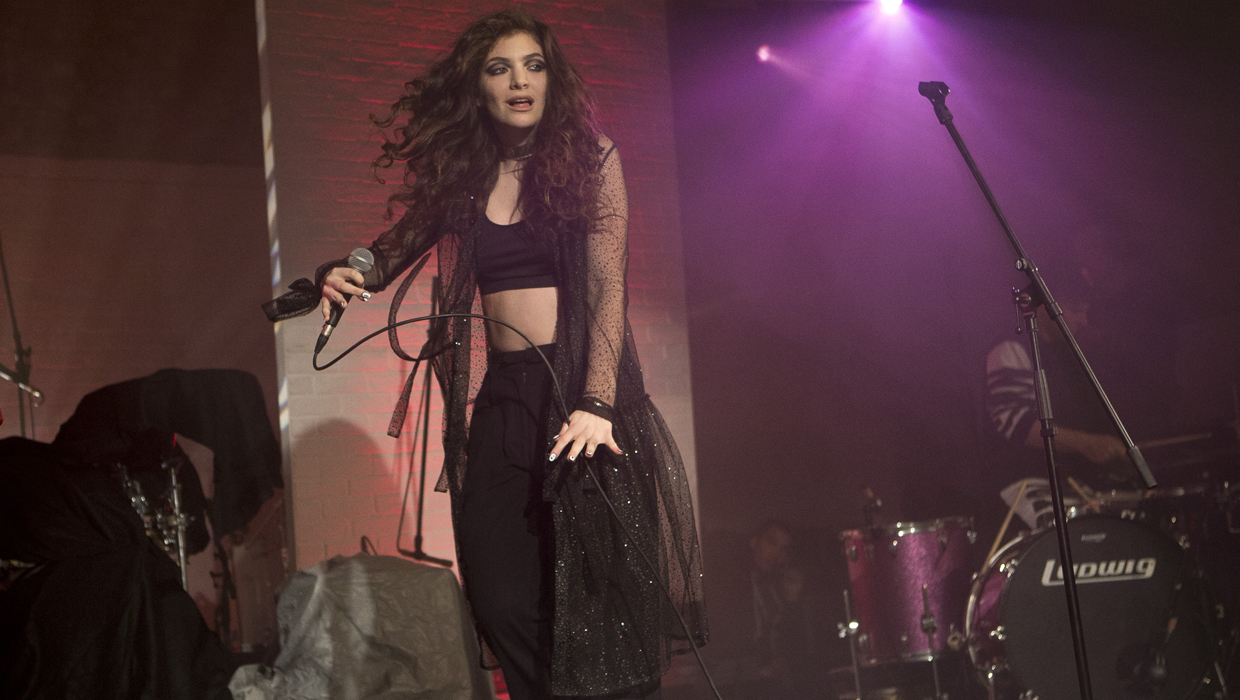 Sunday's Grammy Awards will not only be a big show because of the countless performances and musical pairings, but also for the fashion that will undoubtedly be on display. The red carpet is practically a show itself because of the variety of looks and styles that stars will wear to Music's Biggest Night.

"The Grammys to me are actually one of the most exciting things I ever see," celebrity stylist David Zyla told CBS News. "I call it a fashion incubator because the rules are off. There are no rules. So you see things that are unexpected. And I think that there's more risk at the Grammys really than any other awards show."

Looking at the recent SAG Awards and Golden Globe red carpets may provide a hint into what stars could don in Los Angeles on Sunday night when the Grammy Awards air live on CBS.

In addition to seasonal-inspired looks, keep an eye out for shades of blue. "Vivid blues always look great against the contrast of a red carpet," said Zyla. "I also predict that we'll see a little bit of yellow...And I feel like the spicy red trend will continue." Many actresses, including Amy Adams and Lupita Nyong'o, opted for red gowns at the Globes earlier this month -- and both stars looked stunning.

Expect to see a midriff or two, as well, as the tea-length skirt and cropped-top combination may make an appearance on Sunday. A pregnant Kerry Washington rocked the cropped-top look at the Globes recently.

Also this weekend -- don't be surprised to see a star or two swapping a dress for some pants. “Pants are coming back both in a wide-leg and a striped trouser. Someone like Nicki Minaj could do a pant look. We may see a full fluid pant. We may see stars pay homage to a pant in some way shape or form,” said Zyla.

Whether it's a cropped top, pants or shades of red, Sunday is bound to feature some buzz-worthy looks. And with Madonna and Katy Perry on the Grammy roster, things could get interesting to say the least. Newcomers, including singer Lorde, are also a few stars to watch on the fashion scene.

"Fashion right now is in a really great place," added Zyla. "We have more choices than we had in years –- the last couple of seasons. There's really variety and I think the Grammys are going to take real advantage of that and give us a fashion show this year."