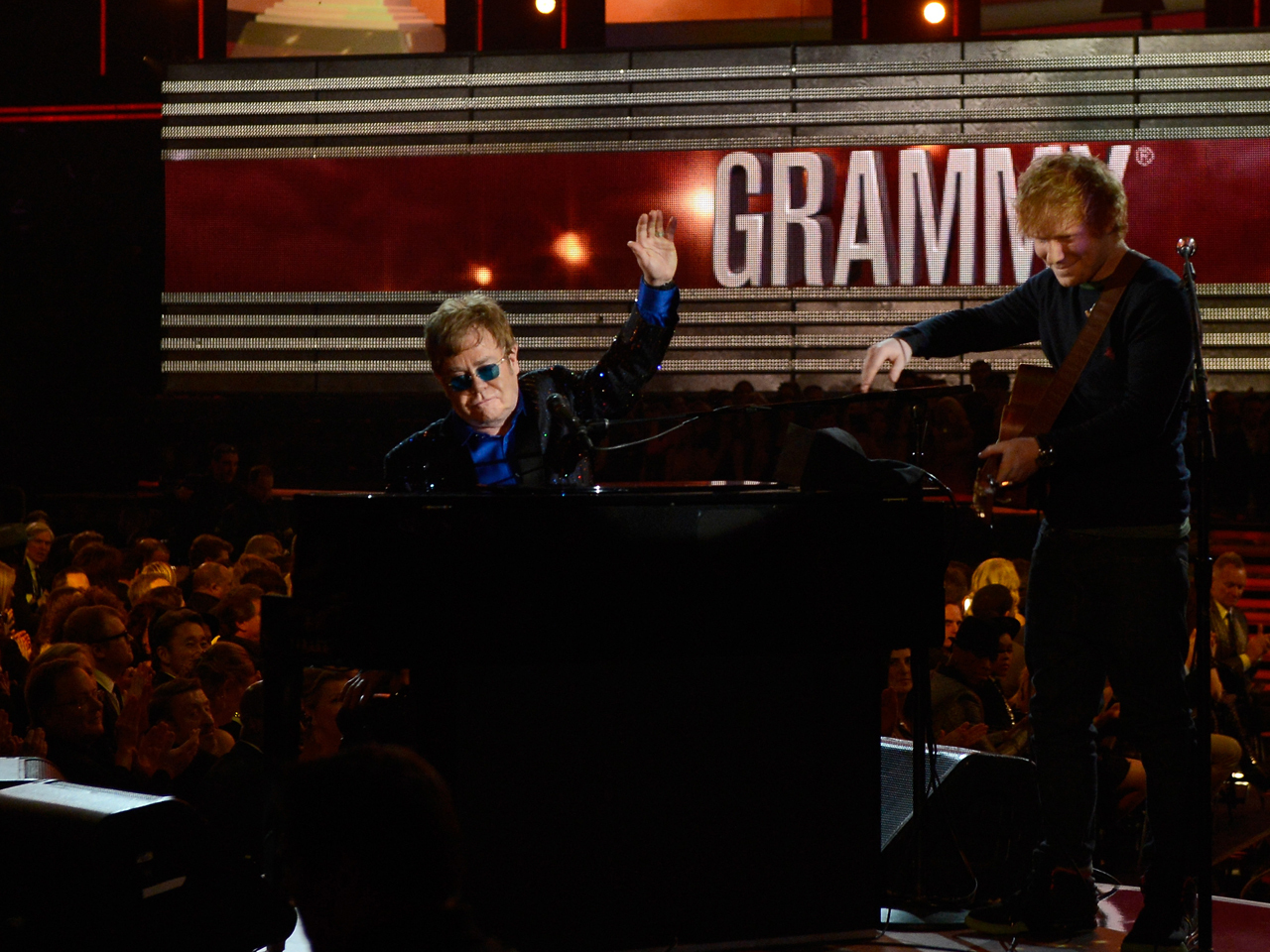 The performance-heavy Grammy Awards on Sunday attracted more than 28 million viewers on CBS, marking the second-largest audience for the show since 1993, according to Nielsen.

Not surprisingly, though, this year's ceremony was down from 2012, which had an audience of 40 million. The gala took place the day after Whitney Houston was found dead at the Beverly Hilton hotel. The Recording Academy scrambled to pull a tribute together for awards ceremony, which also found Adele taking home six honors.

Adele was among the winners at the 2013 awards show in Los Angeles, along with album of the year honorees Mumford & Sons and pop-rockers fun., who scored two nods, including best new artist. The three-and-a-half-hour ceremony featured performances by Justin Timberlake, Elton John, Carrie Underwood, Frank Ocean and others.

According to Bluefin, the 55th Grammy Awards set a new social TV record for an award show with more than 18.7 million social media comments, second only to this month's Super Bowl XLVII. That's a 44 percent jump from last year.

This year's Grammy television-viewing numbers are up from 2006 and 2008 shows, which garnered about 17 million viewers each year.