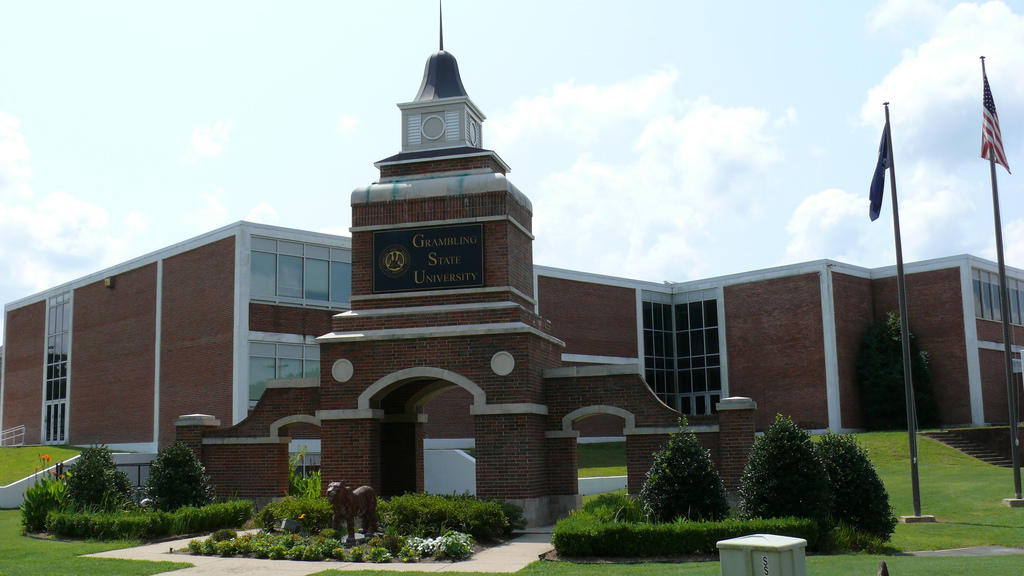 GRAMBLING, La. -- A sheriff's spokesman says a student and his friend were fatally shot at Grambling State University after an altercation that began in a dorm room, and the shooter fled the scene.

Grambling State University media relations director Will Sutton told CBS News that the shooting happened during an altercation in a courtyard around midnight, between two dorms.

CBS affiliate KSLA News 12 in Shreveport quoted Williams as saying detectives were working with the university police to piece together what happened.

Sutton identified the victims as Earl Andrews, 23, a Grambling student, and his friend Monquiarious Caldwell, 23, both of Farmerville, Louisiana.

Sutton said the school's police chief was called by a distraught student soon after the shooting. The police chief dispatched a pair of officers to the scene. and when they arrived the victims were already deceased.

Williams told CBS News the crime scene was still being processed. He said some potential witnesses had came forward and police were developing their leads from there.

Another shooting wounded a Grambling State student last month in a separate incident on the campus of the historically black university in northern Louisiana, which has an enrollment of nearly 5,000 students. Sutton told news outlets then that a student let another person into a dorm and there was an altercation that ended with a student being shot in the left arm on Sept. 21.