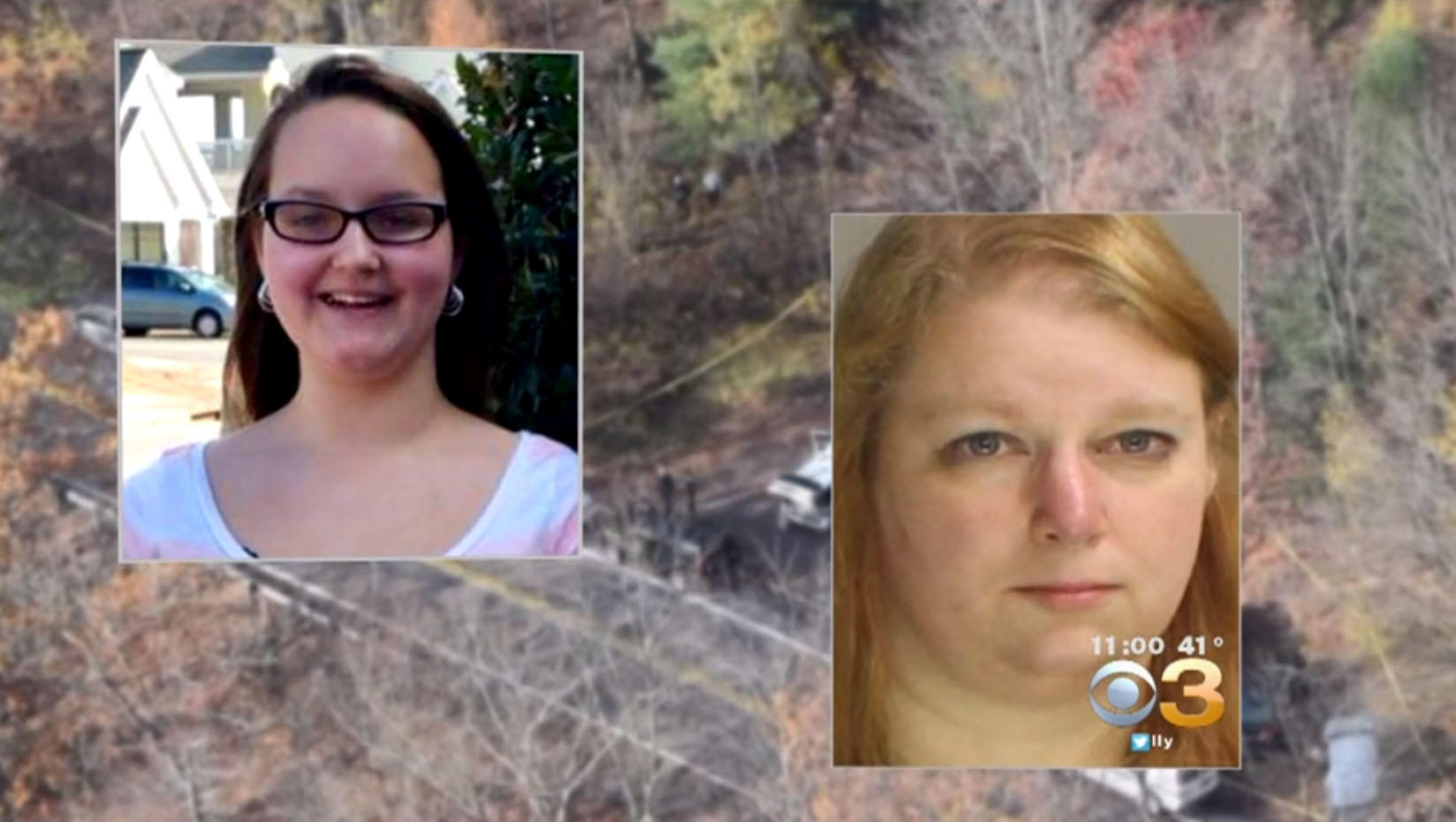 DOYLESTOWN, Pa. -- The adoptive mother of a teenage girl who went missing in July has been charged with child endangerment and obstruction in what is now a homicide investigation.

Prosecutors in suburban Philadelphia say the body of 14-year-old Grace Packer was found dismembered in a wooded area in northeastern Pennsylvania.

Hunters found her body near a dam in Bear Creek Township, Luzerne County, more than 100 miles away from the family’s home, on Oct. 31. Authorities had not previously announced the discovery. Sara Packer, the girl’s adoptive mother, has been named a “person of interest” in the killing, but has not been charged, reports CBS Philly.

“It’s a sad day when you have to announce that a missing teenage girl was found, but not found alive,” said Montgomery County District Attorney Kevin Steele at a Thursday press conference.

Prosecutors say Sara Packer reported the teen missing from Abington but provided misleading information and failed to tell police when she later moved to Bucks County with her son. The girl’s grandfather told the station Sara Packer never told family the girl was missing.

Authorities say Sara Packer, 41, kept cashing her daughter’s monthly $700 Social Security checks, and updated the disability forms in August without mentioning the girl’s disappearance. The disability checks were intended for her daughter, who dealt with emotional issues, reports CBS Philly. Sara Packer collected more than $3,600, according to the station.

Packer is being held on $10,000 bail while authorities investigate how her daughter died. She had told police the girl left with $300 cash after an argument, authorities said.

Grace Packer was last seen alive at a July 4 family picnic. Her mother reported her missing a week later, but never followed up on a promise to drop off photos of the girl, police said.

“You may leave here with more questions than answers, but two things are certain: Grace Packer was murdered, and we will use all of our joint investigative resources to bring Grace’s killer to justice,” Bucks County District Attorney Matthew Weintraub said at a press conference Thursday.

Police said they also found a school letter they believe was falsified in which the teen said she was sorry for being a burden to her family.

Officials are urging anyone with information to contact Bucks County detectives at 215-945-3100 or at buckscrimetips@buckscounty.org.