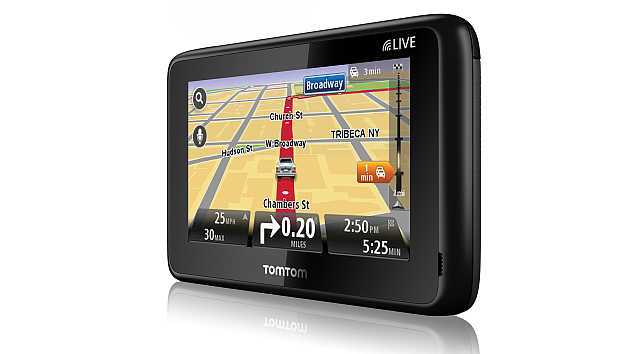 (CBS/AP) CONNELLSVILLE, Pa. - That GPS can sure work wonders to help you get where you're going.

Of course, it can also help the police figure out where you already are.

As in this case, in which police in Connellsville, in southwestern Pennsylvania, say a global positioning device helped them arrest Michael Wilson, after he stole an ambulance from a hospital Sunday night.

Police say Wilson crashed the vehicle after driving it away from Highlands Hospital, and that he damaged its front bumper, side mirror and part of the vehicle's boxed shell.

Wilson, 43, of Republic, Pa., is charged with car theft, drunken driving and other crimes over his alleged joyride.

He was arraigned Monday after his arrest shortly before 10 p.m. Sunday, and was in prison Monday unable to post bond.

Another case almost closed, thanks partly to that GPS - good police support.