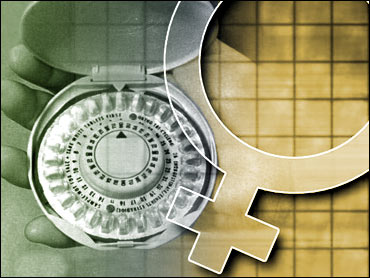 U.S. officials Tuesday backed away from the findings of two major studies on birth control pills, saying the research was flawed and that a new analysis shows there is no evidence that oral contraceptives cut the risk of heart disease.

The studies, presented at a medical meeting in October, created a stir because they were from the Women's Health Initiative, America's largest women's health study, and found that women on the pill had lower risks of heart disease and no increased risk of breast cancer. That was contrary to what many previous studies had found.

But Dr. Barbara Alving, acting director of the National Heart, Lung and Blood Institute, which funds and oversees the study, said the work by researchers from Wayne State University in Detroit had not been reviewed by the study's leaders or the government before it was presented.

A new analysis by senior statisticians determined that the heart findings were flawed and that the breast cancer findings now also are suspect.

"They controlled for age and other factors and could not find a relationship" between pill use and heart disease, Alving's statement says.

Women's Health is best known for its landmark finding in 2002 that taking hormones after menopause raised the risk of certain cancers and heart problems. But it is not the best kind of study for determining risks of oral contraceptives because it relies on women's memories of what drugs they used in previous years rather than actual hospital or medical records, she said.

CDC panel recommends COVID vaccine for kids 12 and up

Previous studies have found that pill-users have a small increased risk of blood clots, heart attacks and stroke, and are better scientifically, her statement says. 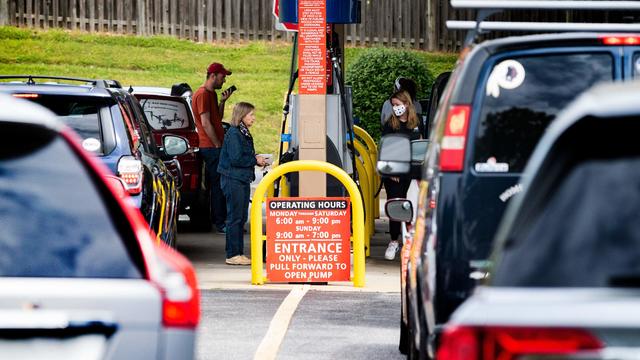 "We know this sounds simple, but when people get desperate they stop thinking clearly," the U.S. Consumer Product Safety Commission said. 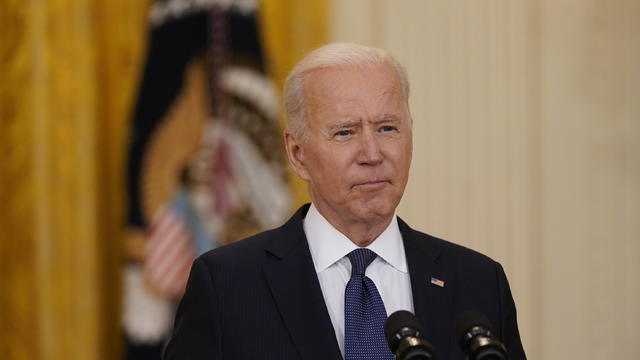