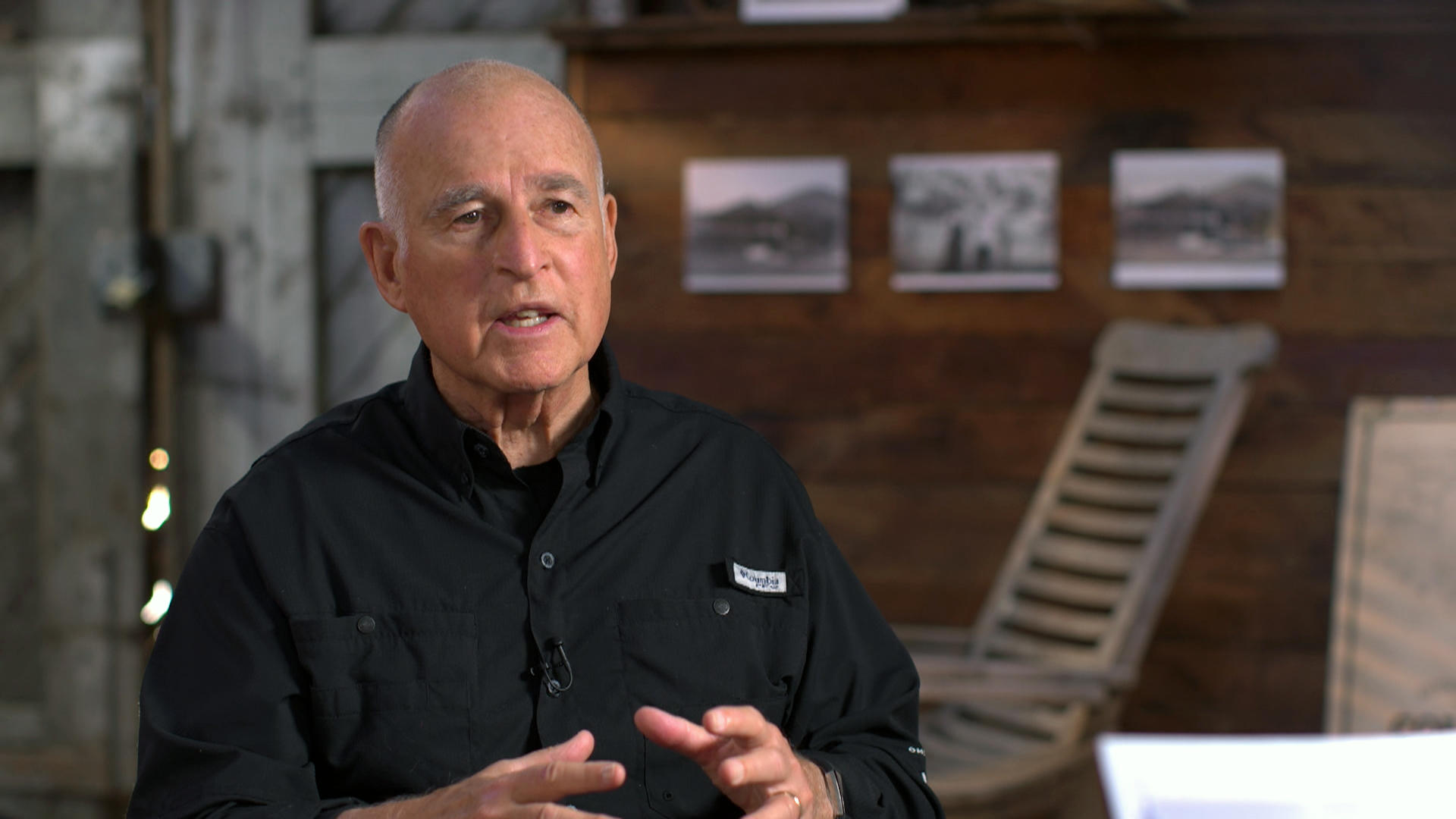 California is reeling from its most destructive wildfire season ever, exacerbated Governor Jerry Brown says, by the effects of climate change. Brown says the fires show President Trump is making a mistake by ignoring the facts of global warming. Governor Brown speaks to Bill Whitaker for a report to be broadcast on 60 Minutes, Sunday, Dec. 10, at 7:00 p.m., ET/PT.

Brown told Whitaker that President Trump is wrong to withdraw the U.S. from the Paris climate agreement and misguided for calling it a bad deal for America. "That's a preposterous idea, not even a shred of truth in that statement," Brown said. "I don't think President Trump has a fear of the Lord, the fear of the wrath of God, which leads one to more humility...  and this is such a reckless disregard for the truth and for the existential consequences that can be unleashed."

Brown has pushed California to take aggressive measures to reduce its emissions. "We have a cap and trade system, which is a very efficient way to reducing greenhouse gases. We have zero-emission vehicle mandate. We have efficiency standards for our buildings, for our appliances. California is showing that dealing with climate is good for the economy, not bad," says Brown.

In a wide-ranging conversation on the ranch that Brown's great-grandfather settled in the 1860s, Brown told Whitaker that California is a model for the rest of the country. "It's a culture that's on the move -- not pulling up the drawbridge out of fear and economic insecurity."