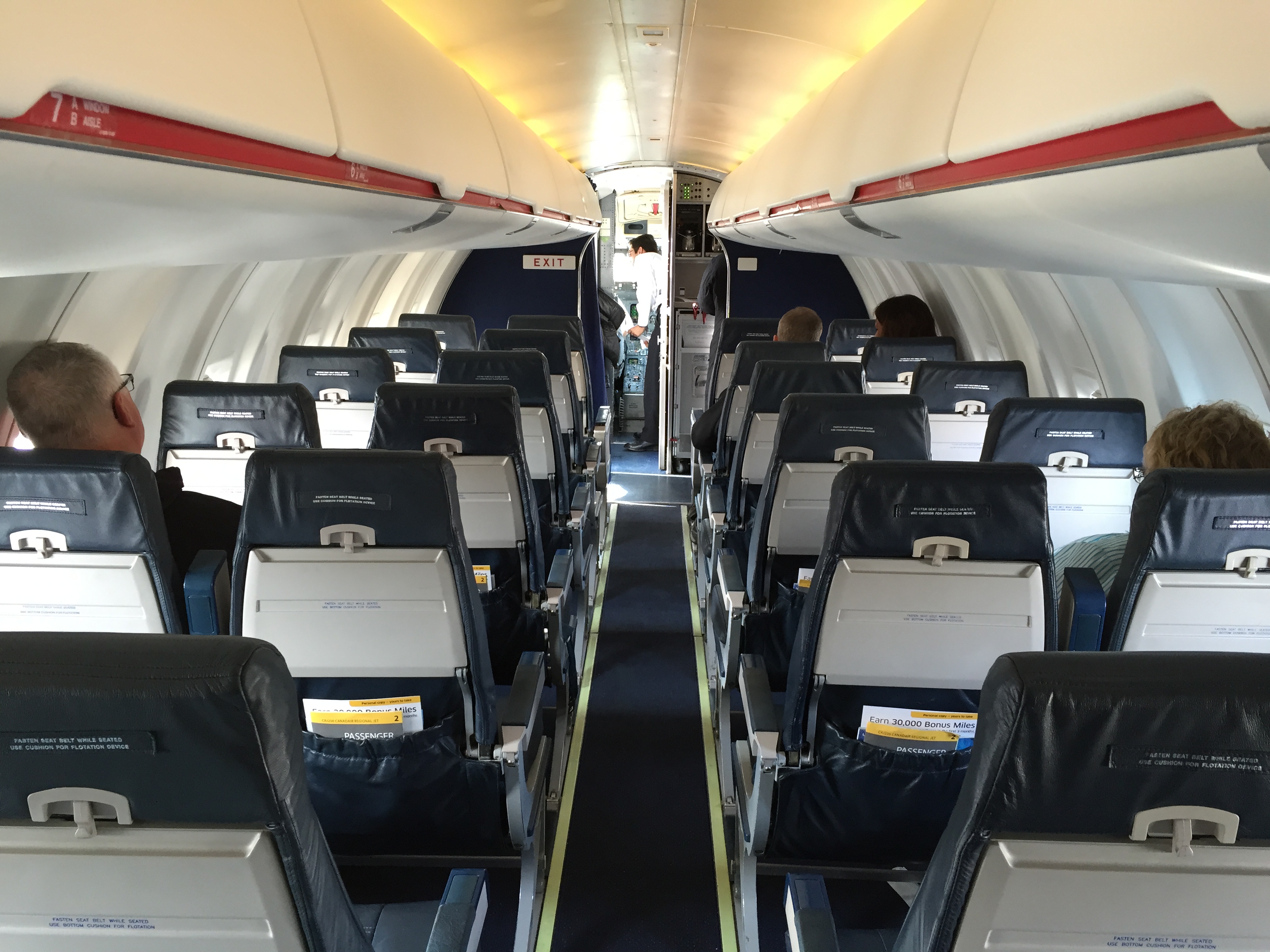 The Essential Air Service (EAS) program began in 1978 to ensure commercial flights to small and remote communities. There are more than 100 different routes under the program today, and most of them offer multiple flights each day, but in many cases, the planes are virtually empty.

The cost to taxpayers for subsidizing those journeys has quadrupled in the last decade to a whopping $261 million, which has some lawmakers convinced the program is anything but essential, reports CBS News' Kris Van Cleave.

A 50-seat commercial jet leaves Denver twice daily for two remote North Dakota towns. When CBS News flew to Devils Lake, North Dakota, last week, a town with a population of 7,200, there were rows of empty seats and only four other passengers.

The Department of Transportation shells out over $6 million a year to fund that route, one of 113 in the lower 48 states servicing rural communities like Devils Lake.

Passenger Mark Zimmer said it saves him about two hours of travel time each way.

"Parking is a lot easier here and lot closer for me to come here than go to Grand Forks," Zimmer said.

Devils Lake mayor Dick Johnson said the flights attract business and he estimates they help inject $10 million a year into the local economy.

"Our numbers are starting to go up; It's key to our cities," Johnson said. "I think small rural communities are a major part of our country and to keep them viable, to keep them functional, to keep them a viable community, sometimes you need to have help from the big communities."

"The Essential Air Service is really a relic of deregulation, airline deregulation, back in the 70s," according to Taxpayers for Common Sense vice president Steve Ellis. He believes convenience hardly makes the flights a necessity.

"We shouldn't be spending hundreds of millions just to make things a little easier for a few people to actually get to the airport," Ellis said.

Government data shows that on average last year, 44 of the 113 routes flew at least two thirds empty; among them, flights to Devils Lake.

One 9-seat Cessna flies twice daily from Kansas City, Missouri, to Great Bend, Kansas. The government kicks in $1.4 million each year, even though there is usually just one passenger on board.

Another $2.5 million per year goes to maintain near-empty daily flights to and from Lancaster, Pennsylvania, even though it's just a 40 mile drive to the larger Harrisburg airport that serves the same routes.

"The fact of the matter is the amount of money this program is costing us has doubled in four years," Rep. Tom McClintock, R-California said.

He has been trying to ground the Essential Air Service program since 2011.

"I view this as the canary in the coal mine. If we can't cut this, perhaps the least essential of all government subsidies, how are we ever going to get spending under control?" McClintock said.

A small amount of the subsidy pays for flights within Alaska and Hawaii. Congress is expected to debate the entire program this fall when it votes on the FAA Reauthorization Act. If it eliminates EAS and flights to Devils Lake, the only way to get there will be to fly to Grand Forks, North Dakota, and drive 90 miles.