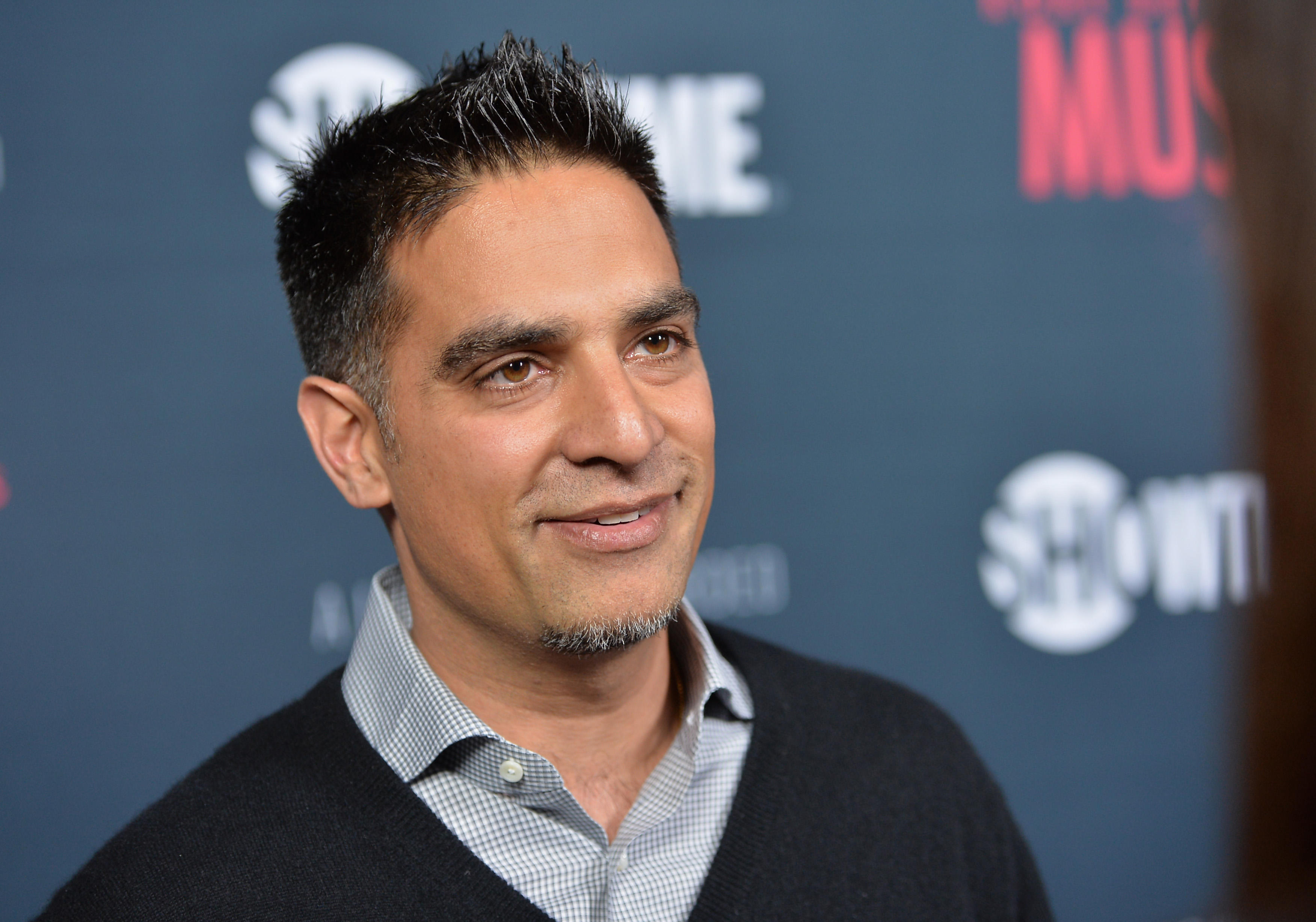 Filmmaker Gotham Chopra brings together two foundational elements from his upbringing -- the spirituality introduced to him by his dad, Deepak Chopra, and his Boston sports fan roots -- for “Religion of Sports,” a new six-part documentary series examining how sports can profoundly influence societies and cultures in a manner that extends beyond entertainment value.

The series takes a close look at NASCAR, the rise of the UFC and the Calgary Stampede, among other topics, with Tom Brady and Michael Strahan serving as executive producers. Chopra spoke with CBS News about the intersection of sports fandom and religiosity -- and why part of him was rooting for the Cubs to lose.

Where did the idea for “The Religion of Sports” come from?

The truth is, I feel like I’ve been working on this my whole life. This project is in some ways a culmination of everything I’ve done and I’ve lived up until this point. Thanks to my dad, I was always exposed to great thinkers and spiritualists and religious people. But I also grew up a sports fan, and I grew up in a hotbed for sports fandom in Boston. That was my life. I lived and died by the teams. That was mostly in the ’80s, which were my formative years. I started at that time to see sports through this lens, where going to Fenway Park was like going on a pilgrimage.

What do you think creates that feeling for sports fans?

These are hallowed ground. These are places where miracles have happened, where great mythologies have been born. This isn’t about the convergence of sports and religion. It’s not about evangelical athletes or prayer circles at the end of football games. This is about the idea that sports is a religion, and when you show up to a game -- either as an athlete or as a fan -- chances are a miracle is going to happen, some sort of spiritual experience is going to take place. So I think that sports is not just a religion, it’s better, in my opinion. Traditional religion requires faith and dogma and you have to abide by all these rules and stuff like that. Sports requires attendance. Show up, something’s going to happen. We all saw it with the Cubs.

Speaking of, what did you make of the Cubs finally winning the World Series after more than a century?

First of all, as a Red Sox fan I could definitely relate. There was also a part of me that I wouldn’t say was rooting against them, but how can you be the “Religion of Sports” guy and not understand the value of curses. And that’s kind of what has defined the Cubs forever. But that last game had everything. It had miracles, for sure, it had superstitions. It had redemption and deliverance and all those things, so I thought it was great.

Of what you cover in the series, what turned out to be the most surprising?

I directed three of the six episodes, so those are the ones I’m probably closest to. NASCAR -- while I’ve grown up and known about it, I’ve never been to a race. What I loved mostly about that was the experience of going to the Wednesday night dirt track in somewhat rural South Carolina, two dollars to get in, you could run across the track. There’s a grittiness to the sport that you don’t get at a big race or a football game, which was fascinating.

Do you have any thoughts about Bill Simmons’ HBO series “Any Given Wednesday” getting canceled?

I think it’s tough. Look, it’s a super-crowded marketplace, and I’ve always been a huge fan of Bill’s - mostly his blog and his writing. I think they were trying to break some ground with that show, and that’s super-challenging. So I have no doubt that he’ll succeed at doing more stuff. He’s incredibly talented. That show didn’t work, but maybe it was the wrong network, who knows? There’s a big audience for Bill Simmons, so I think he’ll definitely be back. That show, for whatever reason, just didn’t work.

“Religion of Sports” is available now on the Audience network.