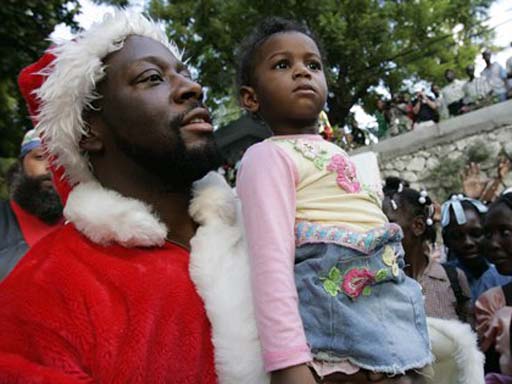 In an answer to critics who contend his commitment to the environment has wavered, Al Gore on Saturday visited the home of Rachel Carson, whose book Silent Spring prompted Gore's interest in the environmental movement.

"Rachel Carson is one of those rare individuals who brought about change in all of our lives," said Gore.

The Gore campaign is trying to make the environment a central battleground in this campaign - particularly in Pennsylvania, where the Democrats are spending millions to hammer George Bush’s record.

“Well, that’s old thinking and it’s out of date and it’s being left behind,” said Gore.

The vice president, awaiting the Democratic presidential nomination, said that he was "proud that even though we have far more to do, we now have the cleanest air and water in a generation."

Gore met with youngsters at Carson's home, urging them to "keep at it" and focus on the environment.

"For my entire life .. I have been committed to safeguarding our air and land and the earth itself," Gore said, pointing to the Tennessee roots he said taught him many of the same lessons Carson learned.

"When I was a young child I had similar experiences," said Gore. He spoke to about 200 people gathered on a hillside overlooking Carson's home, recounting how his mother had given him a copy of her book to read as a youngster.

"It was a major lesson for me," Gore said, noting that Carson was attacked by many of the same groups bashing him.

"She was the target of a very well-financed attack," said Gore. "We've seen some of the same things."

During his event he cited a long history of environmental activism, and urged backers to focus on issues such as global warming.

"Those who deny global warming are flat-out wrong," said Gore.

Gore made his case for protecting the environment in dramatic terms, calling for "a future where the smog of cities doesn't choke our kids and block the afternoon sun."

He was stumping without his running mate, Connecticut Sen. Joseph Lieberman, for the first time since his selection. Lieberman went home to observe the Jewish Sabbath, and won't be campaigning from sunset on Fridays until sunset on Saturdays.

The environment was one of the first issues Gore took on when he entered Congress, and his book Earth in the Balance is an argument for environmental activism.

Republican critics cite passages from that book to suggest that Gore's an environmental radical who wants to do such things as eliminate the internal combustion engine and increase gasoline prices. Gore rejects those assertions.

At the same time, Gore has come uner fire from the left, particularly from Green Party candidate Ralph Nader, who say Gore has backed away from environmental activism.

By paying homage to environmental pioneer Carson, Gore hopes to answer that criticism by linking himself to the author of the book that first raised questions about the wide use of chemicals in food production and the impact of those chemicals.

Carson taught zoology at the University of Maryland in the 1930s, and had long service with the U.S. Fish and Wildlife Service. Though she's best known for Silent Spring, she also wrote The Sea Around Us, which examines water pollution.