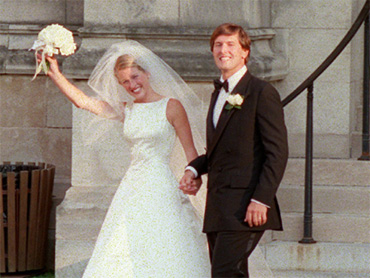 Another Gore marriage is on the ropes.

The eldest daughter of Al and Tipper Gore, Karenna, has been separated from her husband, Andrew Schiff, for a couple months.

Two friends of the family who spoke on condition of anonymity say the couple is seeking counseling.

The former vice president and Tipper Gore announced just last week that they were separating amicably after 40 years of marriage.

The sources spoke on condition of anonymity because they were not authorized by the Gores to discuss a personal matter. Al Gore's office said it would have no comment.