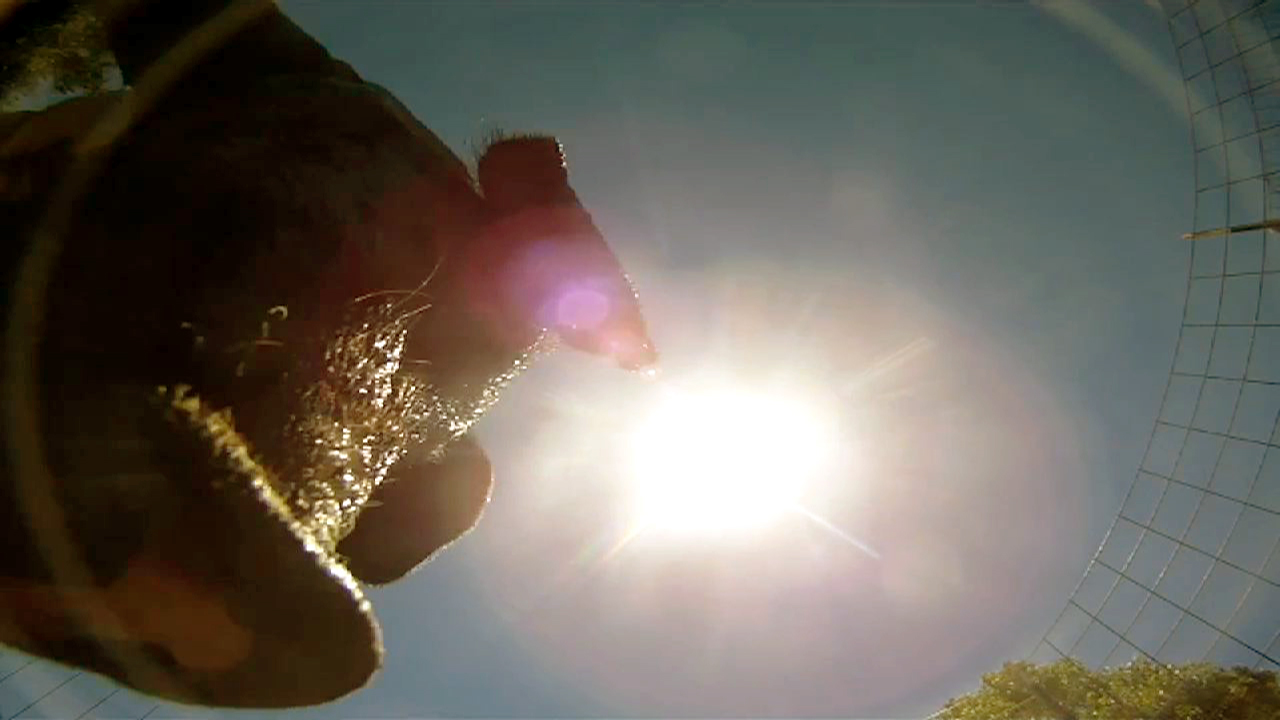 This weeks' most popular viral videos feature a father and son's hilarious car drifting, a movie title breakup, a fish on wheels and a penguin chasing a zookeeper. Plus, crazy footage from a camera that was dropped from a plane and landed in a pig pen.

First up, 花と鳥松江 uploaded this video of a penguin's undying love for a zookeeper.

In the next clip, Toxa Avdeev takes his 3-year-old son along for his gymkhana training – a type of auto racing that is usually timed and requires skill in multiple different driving techniques to maneuver around obstacles.


Then, Studio diip posted a video showing off technology that allows a fish to operate a robotic car using the combination of a camera and computer vision software.

Internet comedy group POYKPAC Comedy created this clever and funny video of a couple breaking up using nothing but movie titles – 154 movie titles.


And, last but certainly not least, Mia Munselle shared this crazy video that was recovered from a pig pen after the camera fell from a skydiver's plane.