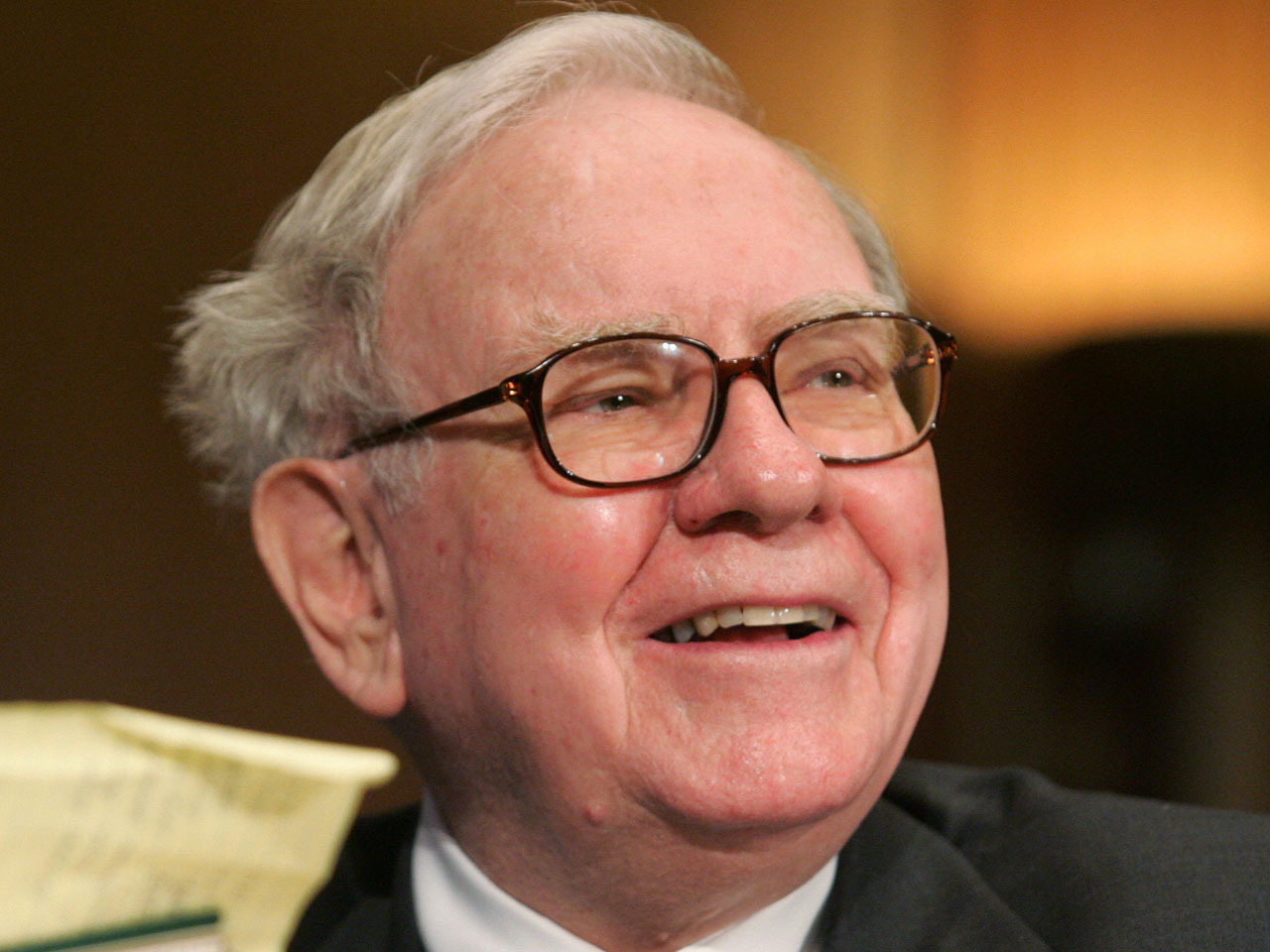 Now that President Obama has named an economic proposal after billionaire investor Warren Buffett, some Republicans are demanding evidence that Buffett's personal economic record actually represents "the gold standard" they believe it should.

"If he's going to be the gold standard, so to speak, in terms of what our tax policy should be, yeah, let's look at it [Buffet's tax returns]," said Sen. John Cornyn, R-Tex., in a Thursday interview with ABC News.

The proposed "Buffett rule" -- named in honor of Buffett after he wrote a much-discussed op-ed calling on Congress to raise taxes for wealthy Americans like himself -- would ensure that taxpayers who make over $1 million a year are taxed at the same overall rates as middle class Americans, thus reducing the deficit by about $3 trillion.

Democrats have largely applauded the proposal, but Republicans in Congress, many of whom oppose any increase in taxes whatsoever, argue the rule would do nothing to help the unemployed.

Now GOP lawmakers want to know more about the particulars of Buffett's finances -- particularly since some have espoused the suspicion that much of Buffett's income is derived from capital gains, which have already been subject to a tax.

"I know that Mr. Buffett's not likely to release his tax records but I'll bet what it'll show you is that most of what he earns is from capital gains, which is taxed at a 15 percent tax rate rather than deriving it as income [for] which he'd pay a much higher tax rate," Cornyn said on ABC. "If he doesn't derive ordinary income and if all of his, what he puts in his pocket is based on capital gains, I think that would be an important information."

Rep. Tim Huelskamp, R-Ka., argued in an open letter to Buffett that if the investor is to have a rule named after him that "shape[s] an entire nation's tax policy," he should be willing to provide "evidence to justify such a change in policy."

"The 'Buffett Rule' -- as it is called -- uses your anecdote to shape an entire nation's tax policy," Huelskamp writes. "Given the use of your name and your story as the guiding force for the President's policy prescription, it is my hope that the evidence to justify such a change in policy will soon be available for public review."

"I'd love to see Buffett's tax returns so we can see what he's really doing, because he's kind of operating in the dark here, making some claims," DeMint told Bloomberg Television, according to the Hill.

Update: Talking Points Memo points out that in an interview on the Charlie Rose Show last month, Buffett said he brought his tax return with him to illustrate the point that he should be taxed more.