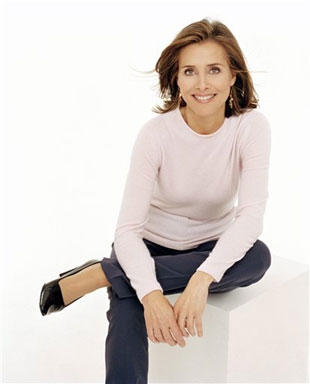 When it comes to taxes, the Republican stance is pretty predictable: cut 'em. So who could have predicted the tax warfare between the GOP frontrunners?

The choice, reports CBS News Correspondent Bill Whitaker, is between a huge $483 billion cut proposed by Texas Gov. George W. Bush and a more modest one, worth about half as much, laid out Tuesday by Arizona Sen. John McCain.

McCain says his plan "saves Social Security and pays down the national debt, and it moves us toward a flat tax from the bottom up, not the top down."

The big difference is how they plan to use the big surplus generated by the booming economy. Bush says give almost all of it not earmarked for Social Security back to taxpayers. McCain, going where few Republicans have dared go before, wants to plow most of it into shoring up Social Security and paying down the national debt.

"Make no mistake," says McCain, "we can afford a tax cut and American taxpayers deserve one. But it must be a tax-cut promise a leader can keep."

Bush counters that McCain's program doesn't go far enough. "John leaves too much money in Washington to be spent. He can claim it's for a particular program, but when the appropriators get a hold of it, there's no telling where it's going to go."

The close New Hampshire primary race will likely be determined by independent voters like Madeline and Adam Fishman.

"There are a lot more issues that are more important to me," says Madeline Fishman, "especially the character of the person running,"

So running on tax uts may not work the same magic here it once did.