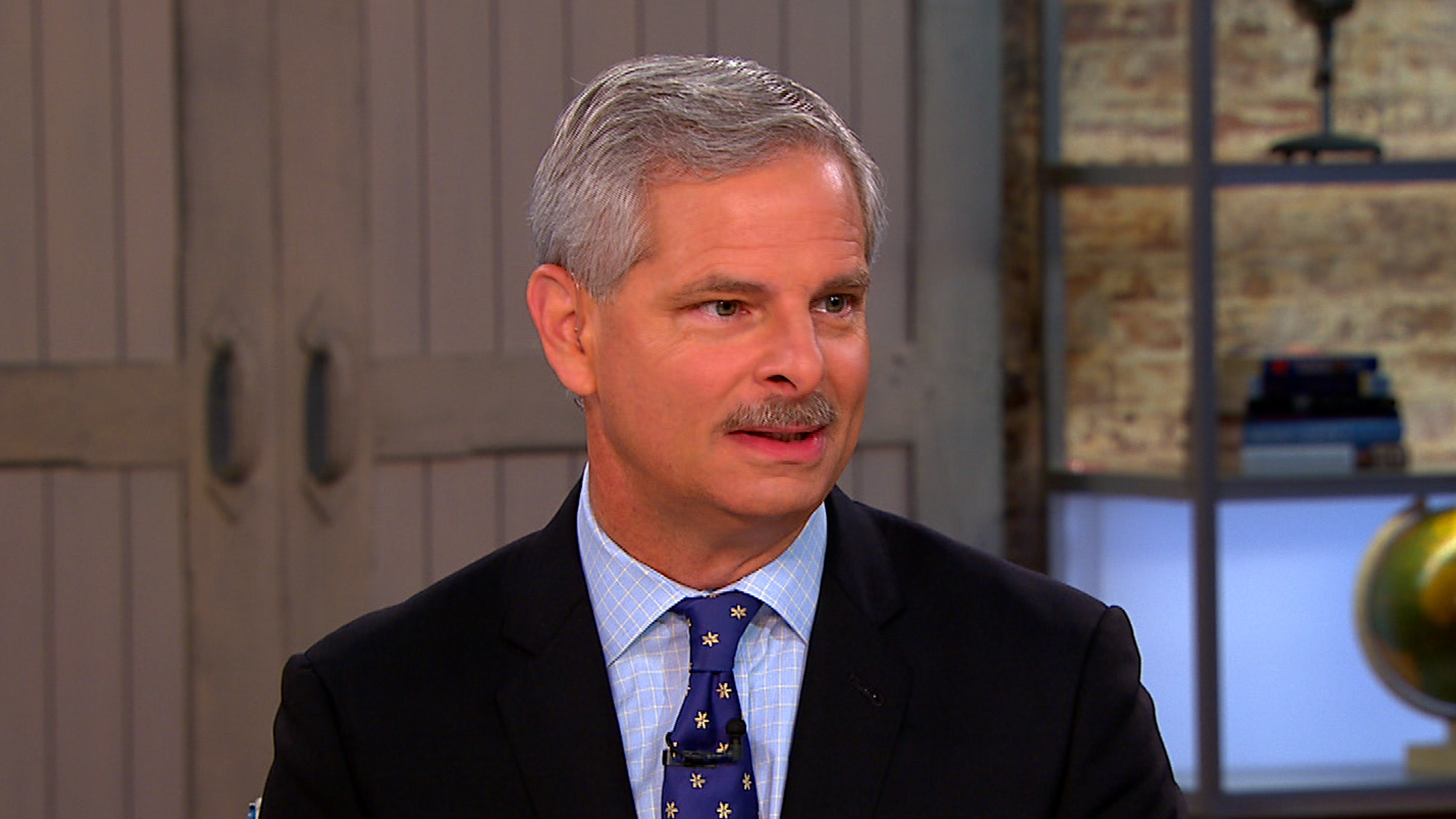 (CBS News) The day after video surfaced of Mitt Romney describing President Obama's supporters as "dependent upon government," Republican consultant Rick Davis said on "CBS This Morning" that this is one of the lows of Romney's presidential run.

"Obviously it's a bad day for the Romney campaign," Davis, John McCain's 2008 presidential campaign manager, said Tuesday on "CBS This Morning." "What he does with it is going to be very critical."

A video of Romney, first released by Mother Jones magazine, at a $50,000-a-plate fundraiser in Boca Raton, Fla., shows the presidential candidate saying, "There are 47 percent who are with him, who are dependent upon government, who believe that they are victims, who believe that government has a responsibility to care for them, who believe that they are entitled to health care, to food, to housing, to you name it." Romney was referring to the 47 percent of Americans who pay no federal income tax. He added his job as president is "not to worry about those people."

Davis, however, said Romney can turn this bad day into an opportunity to connect with his base and elaborate on his economic plan.

"This is a character building moment," Davis said. "It may be a fresh opportunity for Mitt Romney to try and connect with voters. This is an opportunity that he can try and do better."

Liz Cheney on future of the Republican Party

Romney, in a late evening news conference Monday, did not apologize for the commentbut said his remarks were not "elegantly stated."

The Republican consultant said this is "a lesson" to politicians in the era of You Tube and social media "that there's not such thing as a living room where you can sort of let your hair down."

When asked by co-host Norah O'Donnell why the Republican candidate does not talk more about tax reform as Republicans often use the percentage of people who don't pay federal income taxes as a critique of the tax code, Davis said "he probably ought to use that more often."

"He's been under enormous assault from the Obama campaign on his own taxes, on his own tax issues that have probably born into some of that rational as to why they don't like to talk about tax reform in that context," Davis added.