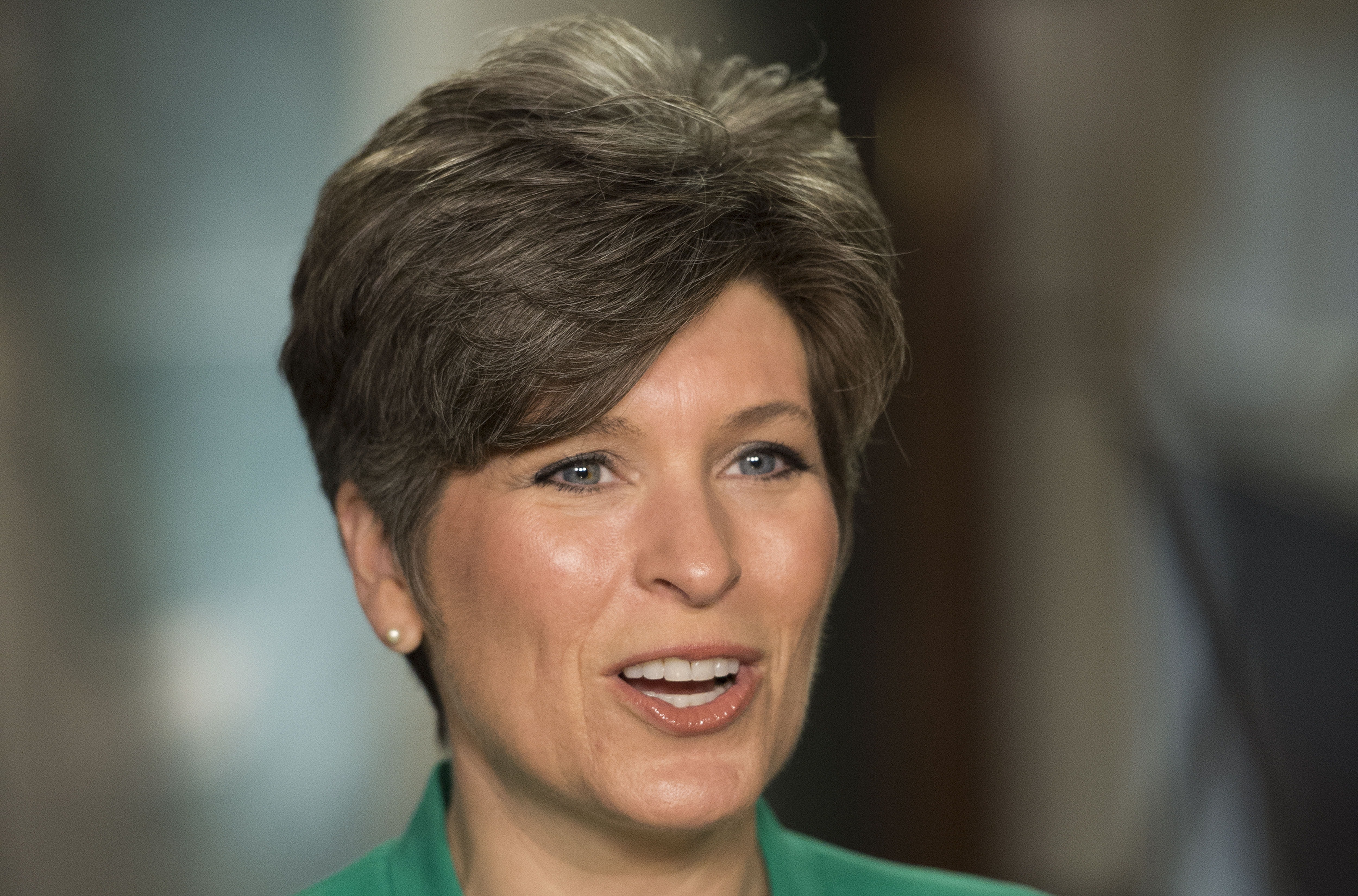 A Republican Senator is joining critics of President Trump’s frequent trips to his Mar-a-Lago resort in Florida.

“I do wish he would spend more time in Washington, D.C,” Senator Joni Ernst, R-Iowa, said at a town hall in Wall Lake, Iowa on Tuesday in a response to an audience question.

“That’s what we have the White House for,” she noted.

Ernst suggested that other Senate Republicans were concerned about the issue as well and that they may raise the issue with Vice President Mike Pence when he attends their Tuesday policy luncheons.

“I have not spoken to him about the Florida issue yet,” the Iowa Senator said, “but that is something I think that has been bothering not just me but some other members of our caucus. I think that’s going to be a topic of discussion when we get back to Washington D.C.”

Mr. Trump has hosted meetings at the resort with world leaders like Chinese President Xi Jinping earlier in April and Japanese President Shinzo Abe in February. The President’s son, Eric Trump, defended his father’s use of the Florida property in an interview with the Irish newspaper, the Independent. “Mar-a-Lago is an amazing estate that has been a very effective tool,” he said.

While Democrats have expressed concerns over the frequency, cost, and security of Mr. Trump’s trips to the resort, his fellow Republicans have largely held their fire in public. Last week, Senator Jeff Flake, R-Arizona, who faces a tough reelection battle in 2018, was pressed on the issue during a rowdy town hall but declined to criticize Mr. Trump.

The liberal group the Center for American Progress recently launched a website -- “Is Trump At Mar-a-Lago” -- that tracks the number of trips Mr. Trump has made to the resort and attempts to estimate the cost of such trips.

For his part, Mr. Trump was a frequent critic of then President Obama’s golf trips and vacations. “President Barrack Obama’s vacation is costing taxpayers millions of dollars----Unbelievable!” tweeted Mr. Trump in January of 2012.