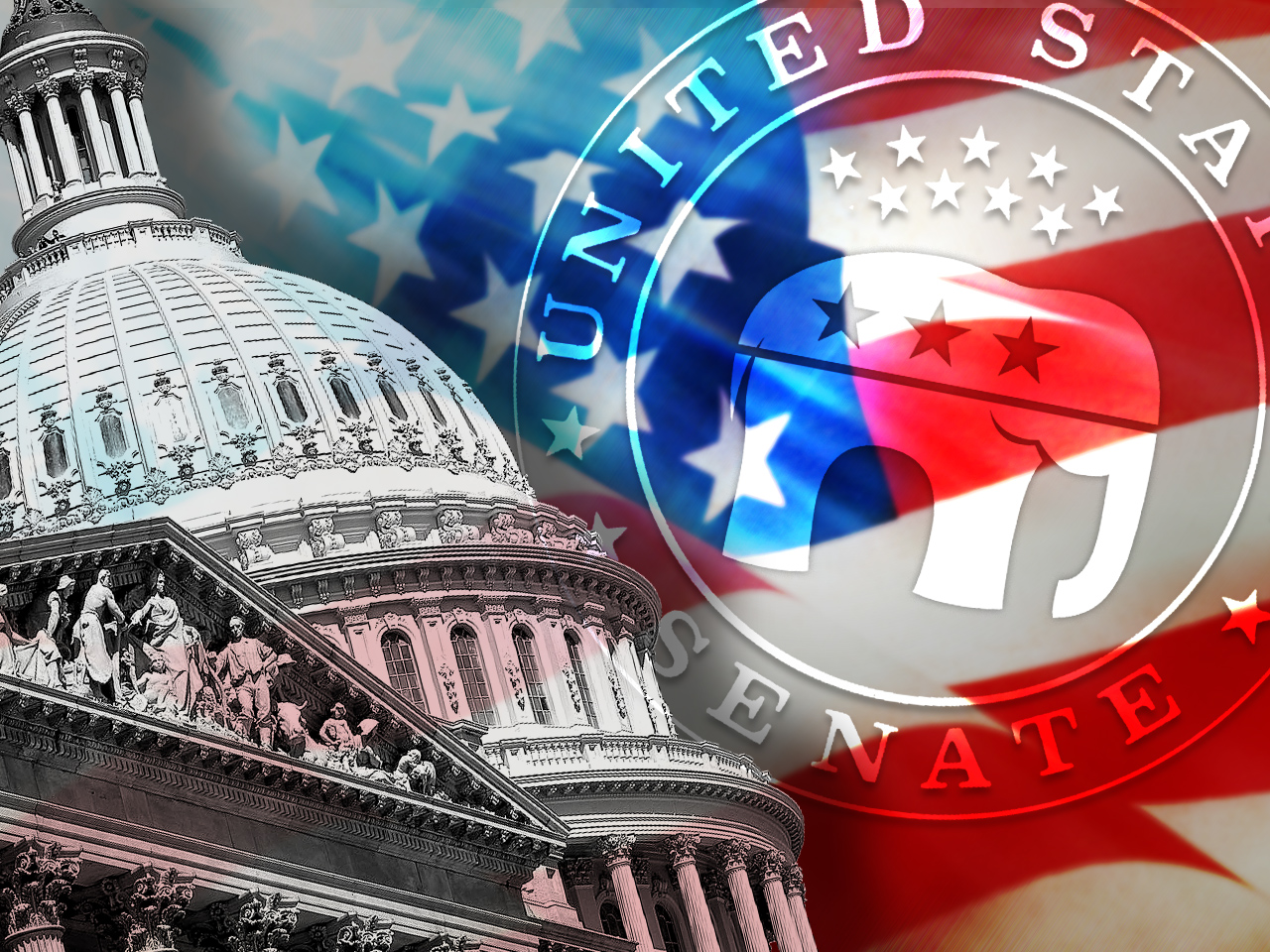 When President Obama told Americans they could keep their current health insurance under Obamacare if they liked it, he did not "misspeak," Sen. Ron Johnson, R-Wis., said Saturday in the weekly Republican address.

Rather, Johnson said, the promise was "fully vetted, coldly calculated and carefully crafted to deceptively sell" the legislation "to a trusting public."


"Millions of Americans are coming to realize that those are your tire tracks on their canceled policies," Johnson said to the president, accusing Mr. Obama and his Democratic allies in Congress of perpetrating "political fraud" to aid their political goals.

"Consumer fraud this massive in the private sector could - and should - bear serious legal ramifications," Johnson said. "For President Obama, however, it helped secure enough votes to pass Obamacare and win re-election."

Since the launch of the Affordable Care Act's online insurance marketplace Oct. 1, millions of consumers have received cancellation notices from insurers, notifying them that their previous plans were being annulled due to regulations in the health care law.

Democrats have been quick to point out that many of the canceled policies did not offer the minimum coverage standards stipulated by the new law and that these consumers losing their insurance could find more robust coverage in Obamacare's insurance marketplace. Republicans, though, have argued that the main portal to that marketplace - HealthCare.gov, which allows individuals in 36 states to comparison shop insurance plans online - remains beset by glitches and flaws, making it difficult for people to sign up for insurance.

House Republicans on Friday passed a similar measure that would preserve canceled plans and even allow others to sign up for them, but Senate Democrats, moving ahead with legislative fixes of their own, will not take up that bill, and the White House has vowed to veto it.

In his address on Saturday, Johnson deemed the president's administrative solution inadequate, pressing Congress to address the problem more fully.

"Unfortunately, the implementation of Obamacare has progressed to a point where millions of canceled plans cannot be reinstated," he said. "But the freedom of millions of Americans to keep doctors, treatments and health plans they do value can still be preserved if Congress acts swiftly and decisively."

And Johnson fired a warning shot at Democrats facing potentially tough races in the 2014 midterm elections, urging them to get behind Republicans' efforts to unwind Obamacare - or else.

"Democrat senators must help Republicans pass legislation to limit the damage of Obamacare," he said. "If not, those who choose to ignore the plight of millions of Americans should be replaced next November by those who will act."

In his own weekly address on Saturday, the president did not address the health care law or the chaos in the insurance market, focusing instead on the expansion of domestic energy production during his tenure that has left Americans "poised to control our own energy future."

"Today, we generate more renewable energy than ever - with tens of thousands of good, American jobs to show for it. We produce more natural gas than anyone - and nearly everyone's energy bill is lower because of it. And just this week, we learned that for the first time in nearly two decades, the United States of America now produces more of our own oil here at home than we buy from other countries," he said. "That's a big deal. That's a tremendous step towards American energy independence."

And along with expanded production has come increased efficiency and falling carbon emissions, the president noted.

"That's good news for anyone who cares about the world we leave to our kids," he said. "And while our carbon emissions have been dropping, our economy has been growing. Our businesses have created 7.8 million new jobs in the past 44 months. It proves that the old argument that we can't strengthen the economy and be good stewards of our planet at the same time is a false choice. We can do both. And we have to do both."