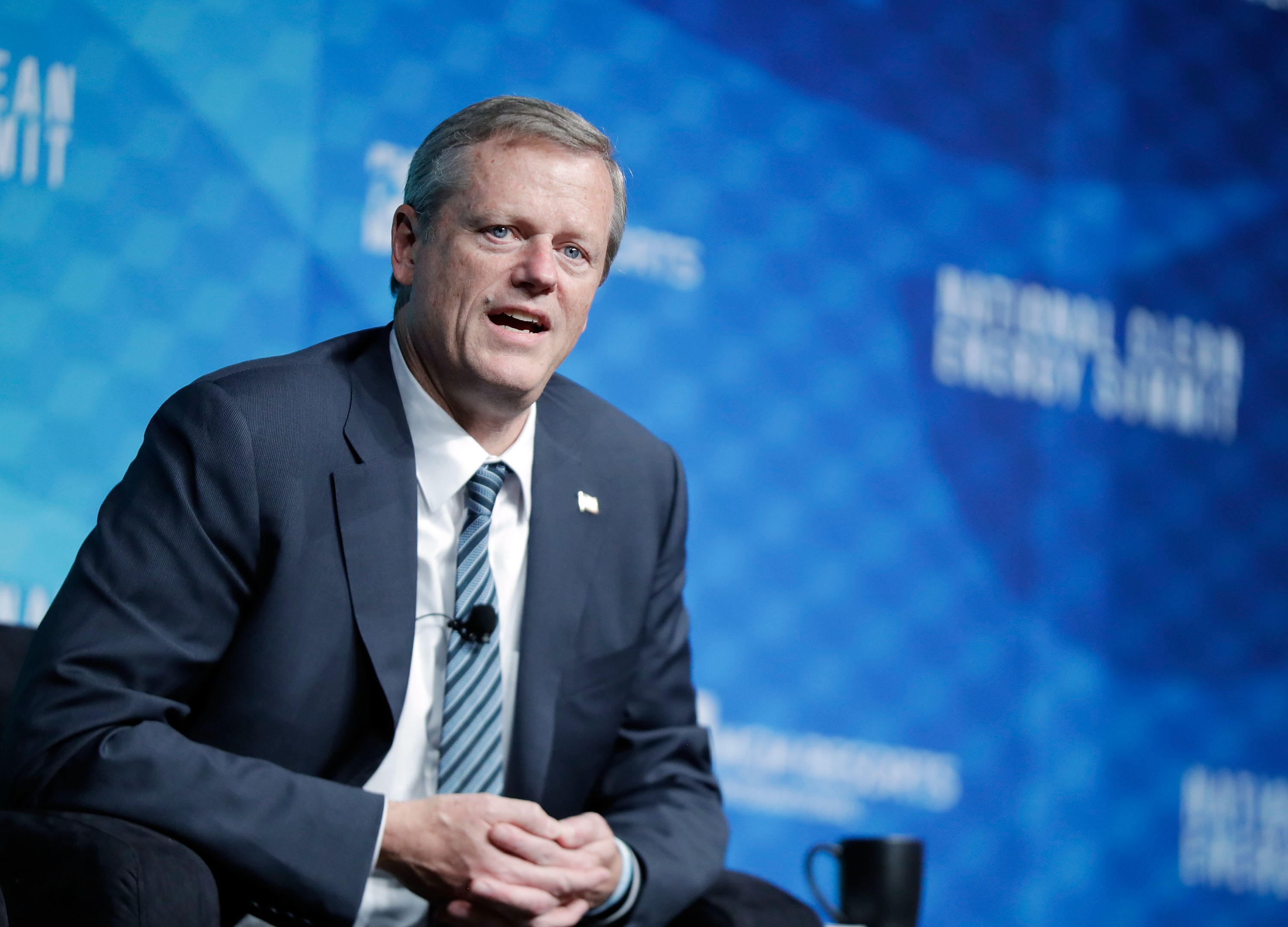 Massachusetts Gov. Charlie Baker says he's planning to sign a bill that would repeal a series of antiquated state laws, including a ban on abortion with origins dating to 1845.

The Republican governor told reporters Monday he's heard from a lot of people about the importance of eliminating the unenforced laws.

Supporters, including abortion rights activists, say Republican President Donald Trump's nomination of Judge Brett Kavanaugh to the U.S. Supreme Court raises the possibility the 1973 Roe v. Wade ruling that created a nationwide right to abortion could be weakened or overturned.

Critics say the bill is unnecessary, noting the pro-Roe laws were largely rendered moot by a 1981 ruling by the Massachusetts Supreme Judicial Court that protects access to abortion.