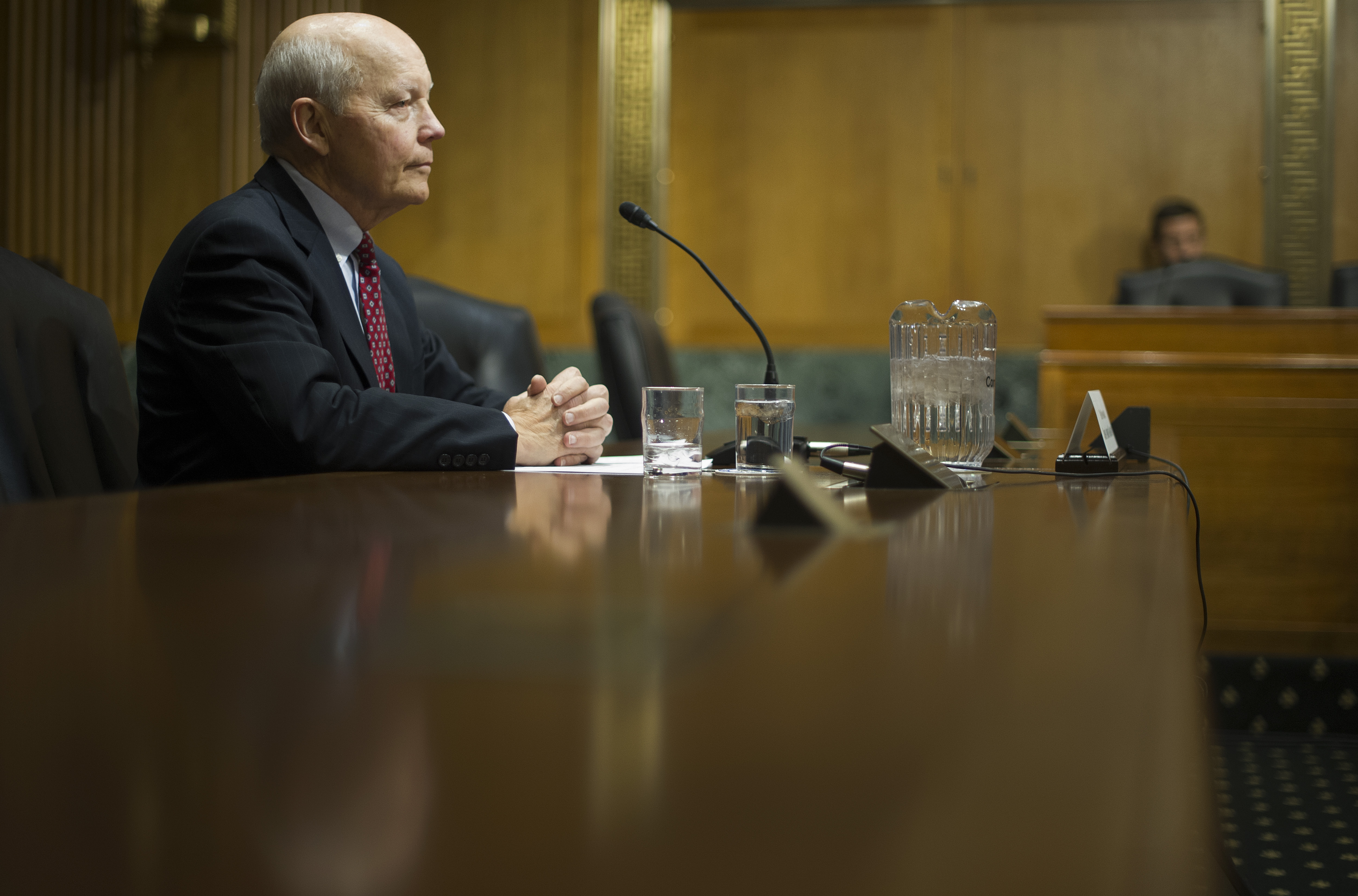 A Republican leader in the House is demanding that the IRS chief explain before Congress how the IRS apparently lost emails to and from Lois Lerner, the former IRS official at the center of the scandal over the agency's inappropriate targeting of political groups.

"I will not tolerate your continued obstruction and game-playing in response to the Committee's investigation of the IRS targeting," Issa wrote in a letter to Koskinen. He noted that the Federal Records Act (FRA) requires the agency to preserve key documents, such as those that were stored on Lerner's hard drive.

"For too long, the IRS has promised to produce requested - and, later, subpoenaed - documents, only to respond later with excuses and inaction," Issa wrote.

On Tuesday, Issa issued another subpoena to Koskinen seeking documents relating to the loss of Lerner's email, including her hard drive and electronic devices as well as documents connected to the IRS's response to Congress.

In May 2013, Lerner was the first IRS official to publicly admit that the IRS, starting in 2010, had unfairly scrutinized groups for their political activity. She was compelled to testify before Congress but refused to answer questions about the matter after declaring she had done nothing wrong. The House consequently voted last month to hold Lerner in contempt of Congress.

The IRS told Congress last week that it could not produce all of Lerner's emails because her computer crashed in 2011. The agency pointed out in a statement that it has spent nearly $10 million producing more than 75,000 other documents for congressional investigators.

White House spokesman Josh Earnest told reporters Monday that GOP criticism about the missing emails is "far-fetched... not particularly believable" and "is indicative of the kinds of conspiracies that are propagated around this story."

Senate Finance Committee Chairman Ron Wyden, D-Ore., and the committee's top Republican, Sen. Orrin Hatch, R-Utah, met with Koskinen on Monday evening to talk about the missing emails. Hatch said in a statement Tuesday that he was "greatly disturbed" by what he heard.

"Simply put, we will never be able to access all relevant emails sent from her account during that time because the hard drive has been destroyed," he said. "I am greatly dismayed by this development, but am even more concerned that it took the IRS over a year to notify the committee that we did not possess all relevant documents created by Lerner needed to complete our comprehensive report."

Other Republicans have also slammed the administration for what they see as obstructing the investigation.

"It looks like the American people were lied to and the IRS tried to cover-up the fact it conveniently lost key documents in this investigation," Republican Reps. Dave Camp of Michigan and Charles Boustany of Louisiana said in a joint statement. "This entire investigation has been slow-walked by the administration."