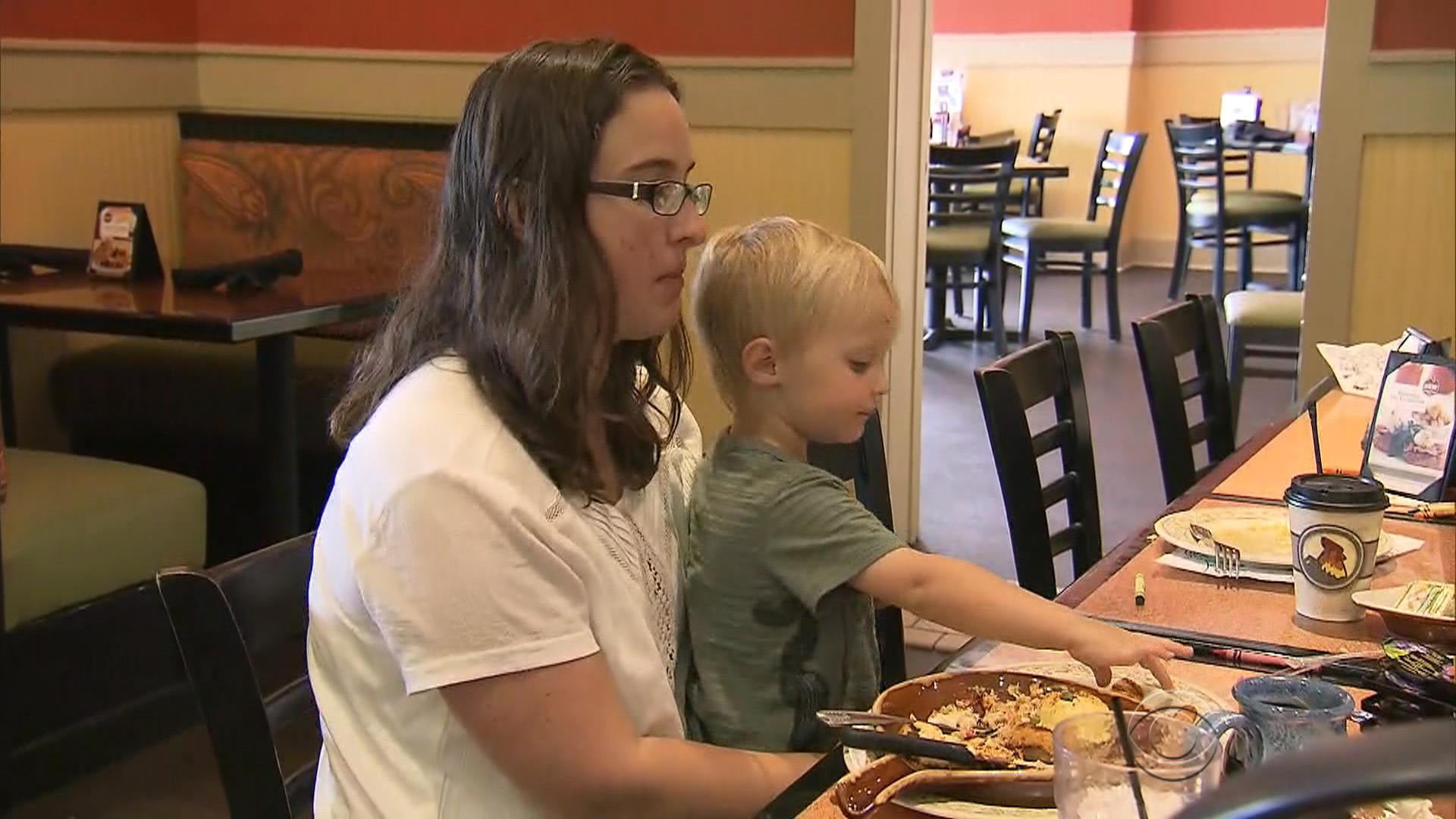 WALKER, La. -- Republicans haven taken their biggest step yet to make good on a vow to repeal and replace Obamacare.

The American Health Care Act (AHCA) passed the House 217-213 Thursday, with one vote to spare. The Republican-sponsored plan covers pre-existing conditions, but not the way Obamacare does.

Robin Parrott -- a mother of four from Walker, La. -- says she was troubled by Thursday's vote.

"It's frightening," Parrott said. "I'm worried about what that impact will have on my family and the medical bills that we might incur."

Her 3-year-old son, Collin, has a pre-existing, chronic condition called hydronephrosis that prevents his right kidney from draining properly due to a blockage.

"Are we going to have my son's insurance cut?" Parrott asked. "Are they going to cover him? Will they cover enough of it? Because without what we had, we would still be in debt, and we would forever be in debt, I have a feeling."

The new House bill would allow states to file for a waiver from the requirement that guarantees their coverage. To qualify, states would have to set up so-called high-risk pools -- money that is used to pay for expensive premiums.

Back in Louisiana, officials have not signaled that they will seek a waiver. But $138 billion has been set aside in the GOP bill for all 50 states to help fund those high-risk pools.

Larry Levitt, of the non-partisan Kaiser Family Foundation, says the bill "does not automatically eliminate coverage for people with pre-existing conditions."

"What this bill would do is unleash debates in 50 state capitals around the country about whether people with pre-existing conditions should really be covered and protected," he said.