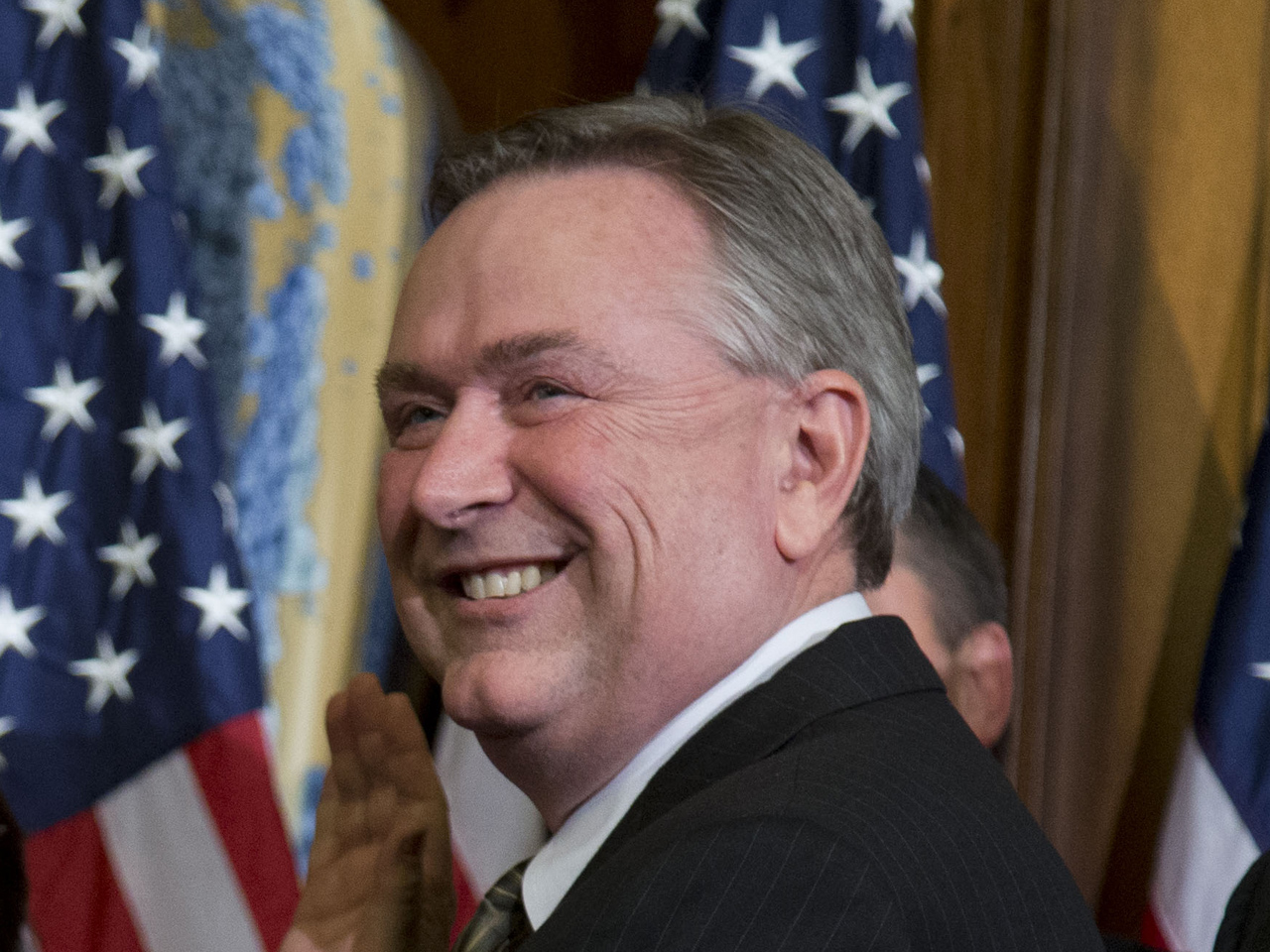 The debate in Congress over gun laws continues to wage, but Rep. Steve Stockman, R-Tex., isn't letting it hinder his pro-gun advocacy: Wednesday night he announced he's raffling off an assault rifle on his campaign website.

"Want to win a FREE AR-15? Congressman Steve Stockman is giving one away!" reads a message on his campaign's Twitter feed. "Grab this gun before Obama does!"

The tweet links to Stockman's site, where one can enter a contest to win a Bushmaster AR-15 rifle, which it says is "almost impossible to find in stores and the number one firearm on the gun banners' wish list."

A semi-automatic Bushmaster rifle was among the weapons found in the possession of alleged Newtown, Conn., shooter Adam Lanza last December, when he opened fire on Sandy Hook Elementary School students and administrators, killing 20 first-graders and six adult faculty members.

Stockman isn't without precedent in tweeting controversial statements: On Wednesday, before using the platform to give away a free assault weapon, he commented on the recent conviction of Jodi Arias.