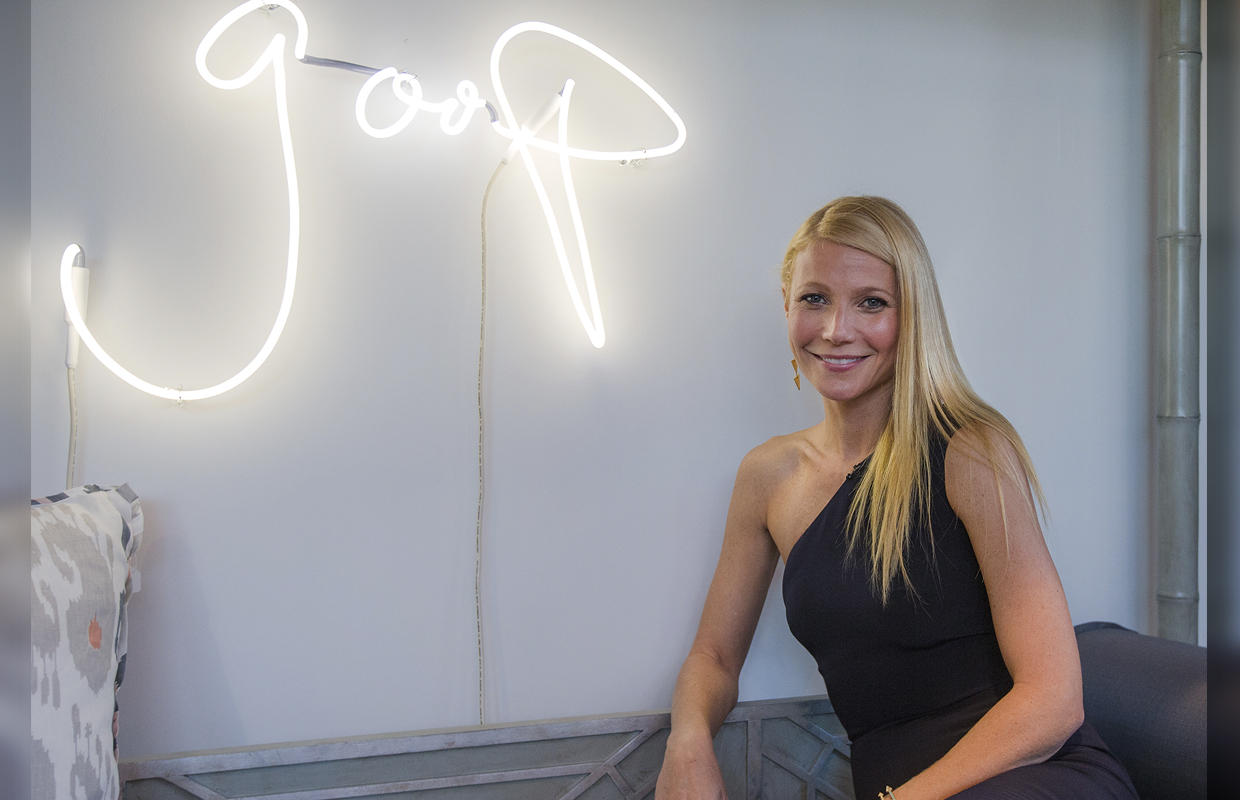 Gwyneth Paltrow's lifestyle website Goop is no stranger to offering controversial health advice. In the past, the actress has taken heat for the site touting unsubstantiated claims for vaginal steaming, "moon dust" smoothies, and vaginal jade eggs, as well as recirculating the myth that bras can increase the risk of breast cancer.

Now, as part of a feature titled "The Beauty & Wellness Detox Guide," Goop is promoting a coffee enema with a price tag of $135.

The Implant-O-Rama System At-Home Coffee Enema is meant for people who want to "supercharge" their detox and for "those who know what they're doing," according to Goop.

However, the notion of "detoxing" – or ridding your body of toxins – has long deemed unnecessary and potentially harmful by medical science.

"If you have a liver, your body is already getting rid of toxins," Roberta Anding, a lecturer in kinesiology at Rice University and a dietitian and sports nutritionist for Rice Athletics and the Houston Astros, told CBS News. "You don't need to do any cleanses."

According to the NIH's National Center for Complementary and Integrative Health's website, "there isn't any convincing evidence that detox or cleansing programs actually remove toxins from your body or improve your health."

Furthermore, "colon-cleansing procedures may have side effects, some of which can be serious," the site states.

An enema is a fluid injected into the lower bowel by way of the rectum. It is most frequently used to relieve constipation or for bowel cleansing before a medical exam or procedure.

Sometimes, enemas are marketed as a type of cleanse. However, not only is this unnecessary, it can be dangerous.

According to the Mayo Clinic, coffee enemas have been linked to several deaths. Colon cleansing can also lead to less serious side effects like cramping, bloating, nausea and vomiting. Other risks include dehydration, bowel perforations, increased risk of infections, and an imbalance in the body's electrolytes, which can be dangerous for people with health issues such as kidney or heart disease.

A 2014 report published in the American Journal of Gastroenterology linked a coffee enema to severe inflammation of the colon in a 60-year-old woman.

Implant-O-Rama acknowledges on its website that information on its pages is "not intended to replace your medical doctor" and is "not necessarily based on scientific evidence from any source."