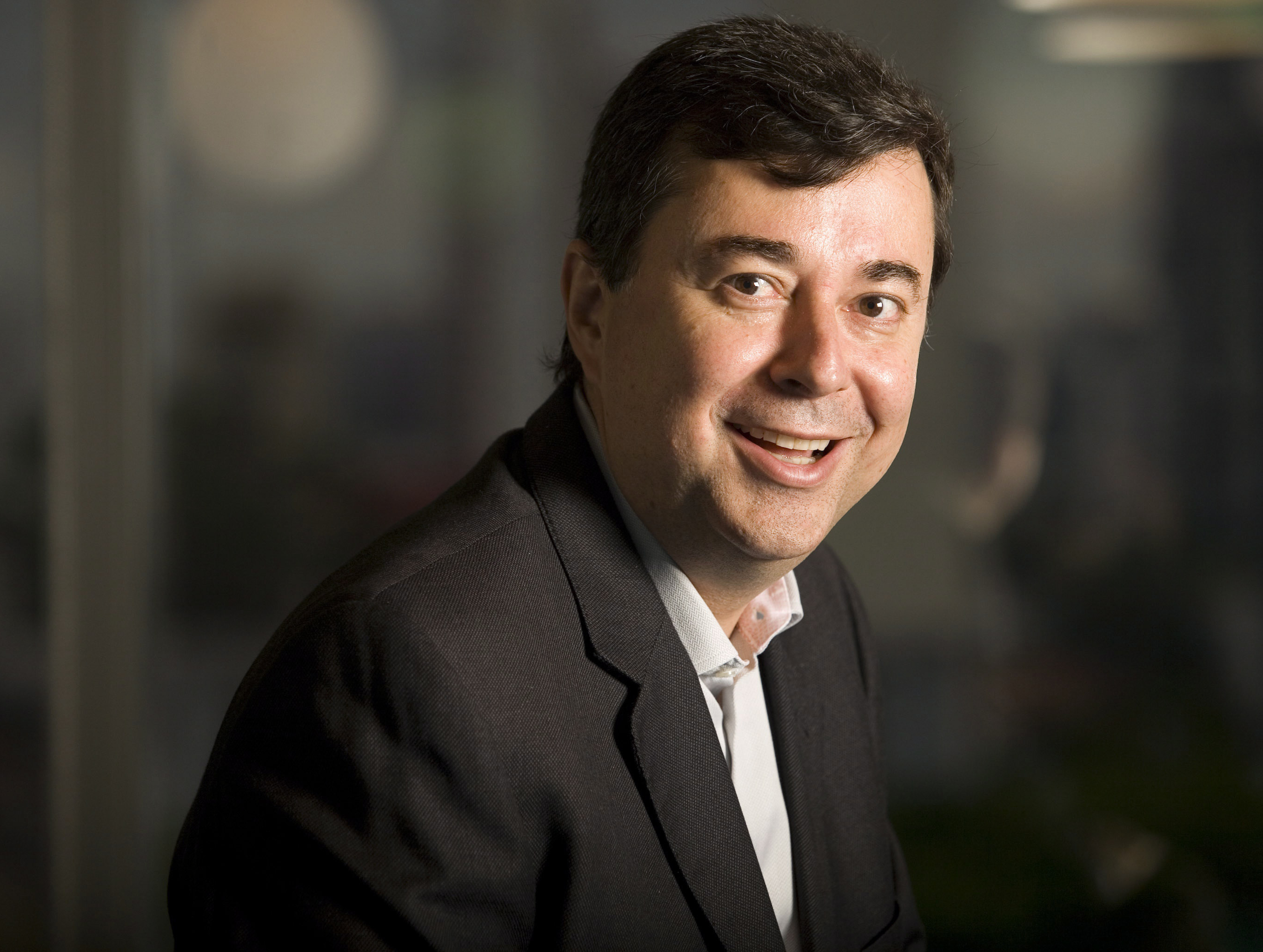 (AP) RIO DE JANEIRO - Google Inc.'s head of operations in Brazil was detained by the country's federal police Wednesday after the company failed to heed a judge's order to take down YouTube videos that the court ruled violate Brazilian electoral law.

The detention came as another court ordered YouTube to remove clips of an anti-Islam film that has been blamed for deadly protests by Muslims around the globe, both joining a spate of court-ordered content-removal cases against Google's video-sharing website in Brazil.

The arrest of Google executive Fabio Jose Silva Coelho was announced in Sao Paulo. A press release issued by the federal police said he was not expected to remain in jail and should be released later in the day after signing a document promising to appear in court.

Brazil's strict electoral laws limit what critics can say on television, radio and the Internet about candidates for office. Ahead of municipal elections next month, Google has received repeated requests to remove Web videos that allegedly violate those restrictions.

A judge in Mato Grosso do Sul state ordered Coelho's arrest Tuesday because the company had not removed YouTube videos that make incendiary comments about an alleged paternity suit aimed at Alcides Bernal, who is running for mayor of the city of Campo Grande. That ruling also included a statewide, 24-hour suspension of Google and YouTube. It was not immediately clear if and how that aspect of the ruling might be carried out.

Google said Tuesday that it was appealing the decision. "Being a platform, Google is not responsible for the content posted on its site," the company said in an emailed statement from Sao Paulo.

A judge in the southern state of Parana earlier ordered Google to pay $500,000 for each day that it balked at fulfilling an order to remove other videos criticizing a candidate. In the northeastern state of Paraiba, a judge ordered the imprisonment of another Google executive in Brazil, also for not removing videos from YouTube attacking a mayoral candidate, but that order was overruled by a higher court.

Eva Galperin of the Electronic Frontier Foundation, which promotes digital freedom, said the rash of Brazilian cases was "disappointing, but not surprising" ahead of the country's nationwide municipal elections on Oct. 7 and Oct. 28.

"The Internet is global, but laws are made nation by nation," she said. "There is a struggle between nation states and their laws and the freedom of expression policies of companies that host content all over the globe."

In a separate case pending against Google, Sao Paulo-based judge Gilson Delgado Miranda gave the site 10 days to remove video clips from "Innocence of Muslims," which has angered many Muslims around the world by its depiction of the Prophet Mohammed and his followers as thugs. After the 10-day window, Google will face fines of $5,000 a day for every day the clips remain accessible in Brazil, according to the statement on the court's website.

The company did not respond to requests Wednesday for comment about the case.

The "Innocence of Muslims" ruling resulted from a lawsuit by a group representing Brazil's Muslim community, the National Union of Islamic Entities, which claimed the film violates the country's constitutional guarantee of religious freedom for all faiths.

In a statement on the group's website, Mohamad al Bukai, the head of religious matters for the Sao Paulo-based organization, hailed the ruling.

"Freedom of expression must not be confused with giving disproportionate and irresponsible offense, which can provoke serious consequences for society," al Bukai said.

Dozens of people have been killed in violence linked to protests over "Innocence of Muslims," which portrays the Prophet Muhammad as a fraud, a womanizer and a child molester.

Attempts by courts and officials in several countries to remove the clips have revived the debate over freedom of expression.

The judge in the Brazilian case acknowledged that banning content from sites like YouTube is a thorny issue, according to excerpts of the ruling cited in the National Union of Islamic Entities' statement.

"This type of jurisprudence cannot be confused with censorship," Miranda is quoted as writing. In the excerpts, the judge defines censorship as "the undue restriction of the civic consciousness."

YouTube routinely blocks video in specific countries if it violates laws there. It also removes video deemed to infringe copyrights, show pornography, contain hate speech or violate other guidelines. However, none of those restrictions had been applied in Brazil to the "Innocence of Muslims."

Google is now selectively blocking the video clips in countries that include Libya and Egypt. Google has said it made the decision to block the video in such places due to "the sensitive situations" there.

Galperin of the Electronic Frontier Foundation questioned whether a ban was really necessary in Brazil, which has seen no protests or rioting that have swept the Muslim world in recent weeks.

"The notion that there's a need to take it down to prevent violence is ludicrous," she said.

Miranda's ruling came on the same day that Brazilian President Dilma Rousseff addressed the United Nations and urged an end to prejudice against Muslims.

Google has said it has been so inundated by requests from governments worldwide to remove online content that it has begun releasing a summary of the demands, most relating to legitimate attempts to enforce laws on issues ranging from personal privacy to hate speech.

But Google, which has been locked in a high-profile battle with China's leaders over online censorship in the communist nation since 2010, says it increasingly fields requests from government agencies trying to use their power to suppress political opinions and other material they don't like.

Brazilian government agencies alone submitted a total of 194 content-removal requests during the final half of last year, according to a summary released by Google in June. Running just behind that was the United States, where police, prosecutors, courts and other government agencies submitted 187 requests to remove content over the same period.

Brazil and other parts of Latin America are crucial to Google's growth strategy. Company executives have said that Latin America is the country's fastest-growing market.