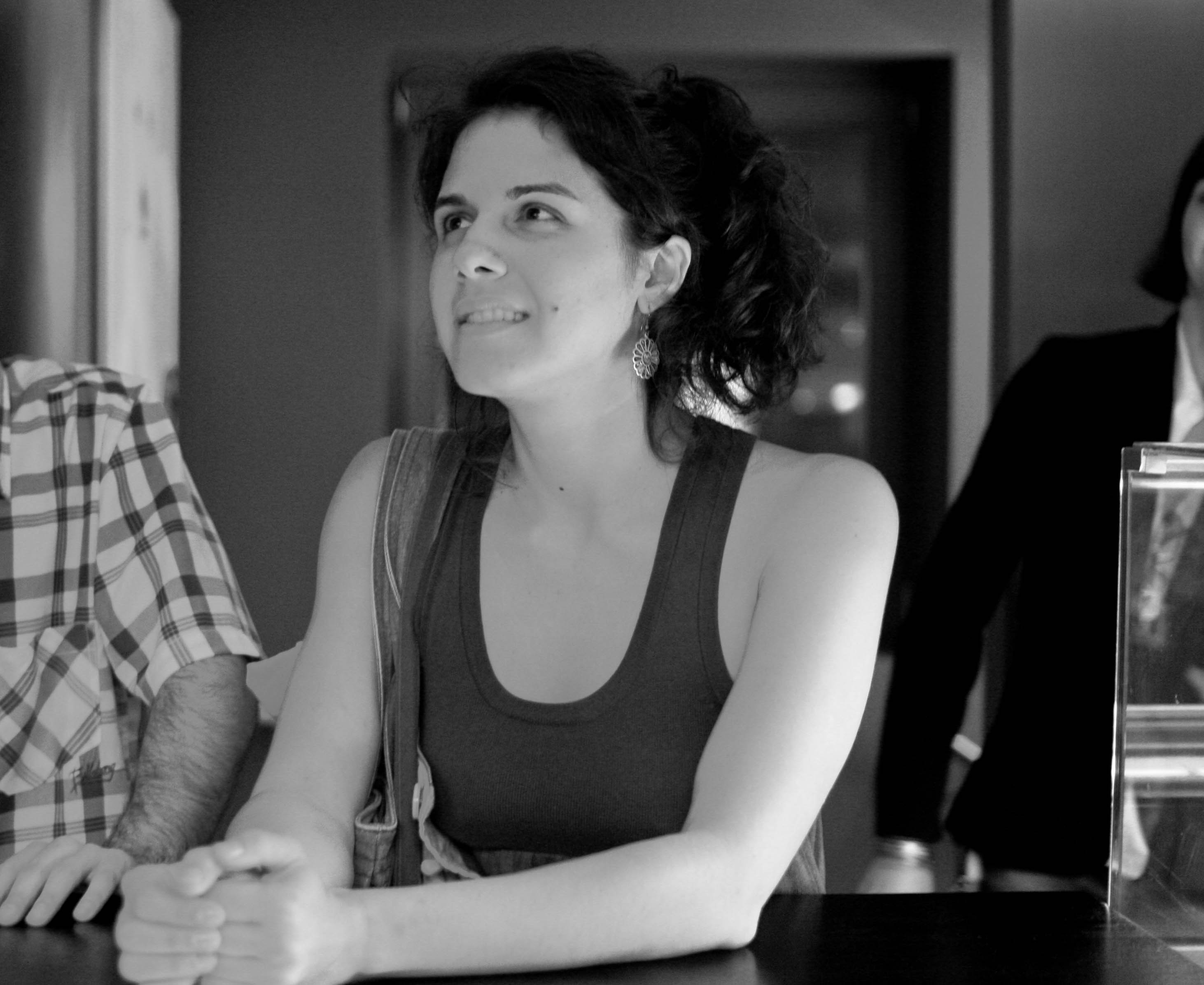 The tech industry may finally be tackling its "boys club" reputation. At Google, one employee is a rising female star and has what may be the most unusual job title in the field, CBS News' John Blackstone reports.

In the heartland of high-tech, where women often struggle to get to the top, Parisa Tabriz has become a role model. Even before dawn, Tabriz can be found pulling herself up a climbing wall at Google's Silicon Valley campus.

At any other company she might be called "security manager," but at Google she's known as the "security princess."

"It's a self-appointed title," she said.

As princess, she presides over a team of 30 hackers.

"Managing 30 hired hackers is fun, exciting. You get something new every day," Tabriz said.

Although her team works for Google, they spend their days trying to break into Google's software.

"I try to find bugs in Google's products and then remove those so that people who are criminals can't take advantage of them and then harm users," Tabriz said.

The goal is to beat a growing number of criminal hackers at their own game. In recent years, hundreds of millions of people have been victimized by cyber-attacks on companies ranging from major retailers to financial institutions to tech giants to the entertainment industry.

Even at some of the world's biggest companies, it takes just a single person and one wrong click for hackers to break in.

"For better or worse, humans are the weak link in security," Tabriz said.

To show how easy it is to be that weak link, she walked through the kind of devious email hackers often use.

Even if a user tries to open the link, Tabriz said, "we actually prevented you from going to this malicious site."

That's because of the protective software Tabriz and her team built into Google's Chrome browser.

You could also argue Tabriz is doing another kind of hacking.

"A majority of the people working in information security are guys, but I'm hoping to change that," she said.

In Silicon Valley, women make up only 11 percent of executives and just 23 percent of the entire tech work force.

When Tabriz addressed a conference of young hackers last year, part of her goal was to urge the girls there to stick with it. The attendance was 50-50 girls and boys, and all of the girls were as active in participating in the activities, as confident in answering questions.

Tabriz told both girls and boys that you don't have to grow up building computers to master computer programming.

"I'm someone who didn't learn how to program until my first year of college," she said.

And, she said, you don't have to be a geek -- at least not all the time. She has had enough adventures to prove it, from meeting camels in Morocco to making gelato in Italy. On her days off, you are more likely to find her staring at a rock face than at a computer screen.

In an industry dominated by men, Tabriz has succeeded by never being intimidated.

"I have two brothers that I bullied ... so maybe, at an early age I knew that it was a bully or be bullied," she said.

That's a lesson that is helping Google's security princess get to the top.