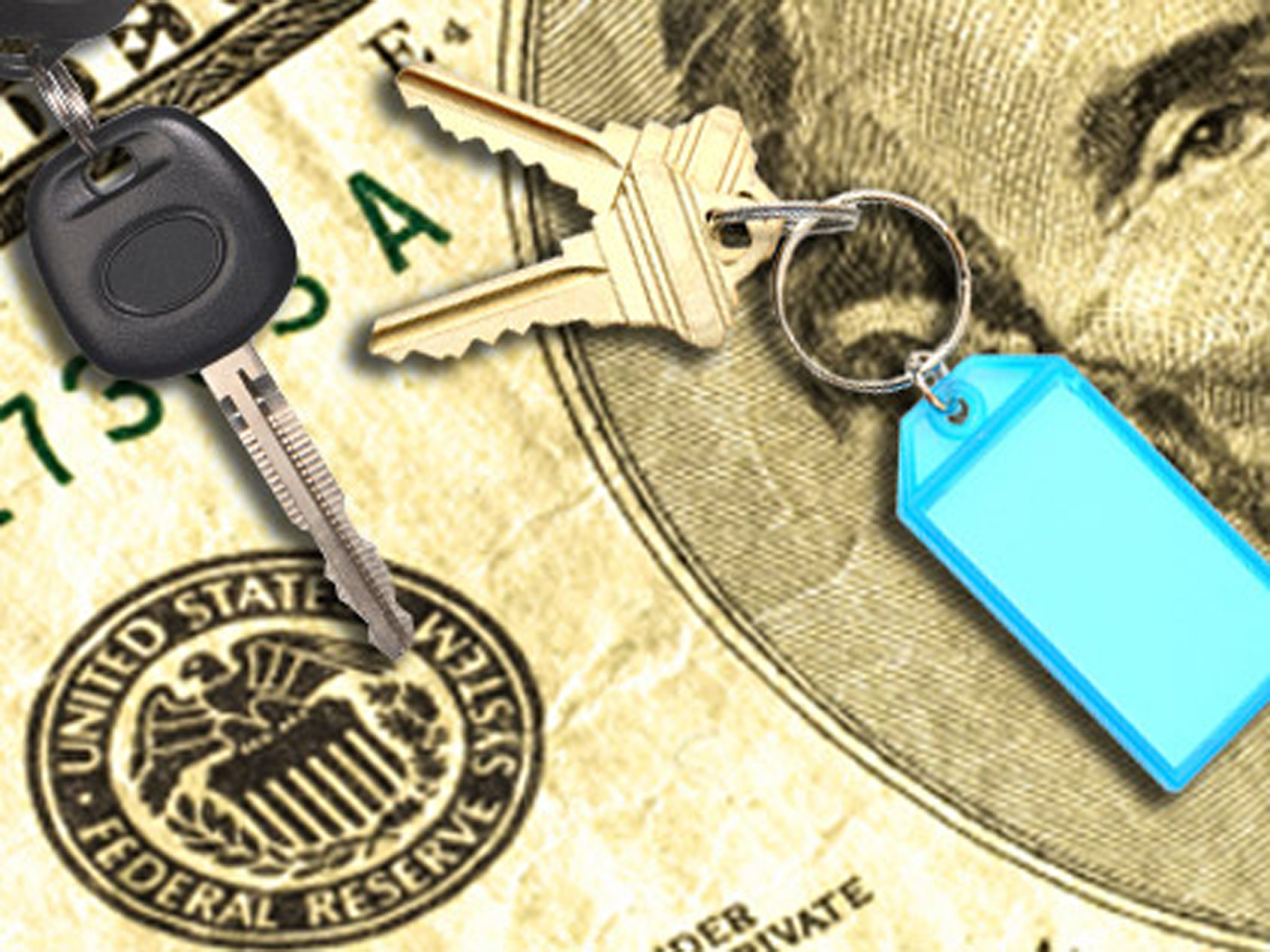 (CBS News) A good driving record doesn't necessarily mean low car insurance rates, according to a new study by the Consumer Federation of America. The study finds insurers often charge safe drivers more than those who've been in accidents.

J. Robert Hunter, director of insurance for the organization that conducted the study, said on "CBS This Morning," "We've been studying low-income America and the trouble they're having affording car insurance and one of the reasons we started looking at it, is, how do they price?"

"We were finding that low-income people with low-income jobs and less education were being charged more than even people with auto accidents that have higher income jobs and more education, and so we tested it in 12 cities with the five leading (providers) and found that two-thirds of the time, the person with no accident was paying more -- sometimes as much as $2,000 more -- than the person with the accident."

CFA compared two profiles of female drivers. Woman A had a high school education, was single and renting a home. She did not have any accidents. The second profile, Woman B, had a Master's degree, was married and a homeowner and had a recent accident with $800 in damages.

Hunter said, "We found that the prices for the woman without the accident was always higher, 65 percent of the time was higher. Not always. There was one company that didn't do that. But the four other companies did."

CBS News asked the American Insurance Association to comment on the CFA report. They said "The Consumer Federation of America's report draws overly-broad conclusions based on a tiny and unrepresentative sample of insurance policies."

In response, Hunter said, "Well, first of all, it's not true. The reason we found it is we've done three other studies, and we saw that all over the country in low-income zip codes, in high-income zip codes, so we did this particular study. To confirm what we found all over the country. So we -- we are sure that this is a true study, that the impact of factors like education, occupation, credit score, things like that are more important than your driving record for a lot of people."

The CFA, Hunter said, is particularly interested in low-income people who are having trouble affording insurance that states require them to purchase. He said, "We're pointing to California that has a low-income plan. If you're a good driver in California with low income, you can get a very low price. The highest price in that particular plan is $350 in Los Angeles. We're asking the other states to look and see, what are your low-income people paying. Are they paying too much because of these factors that the American public has rejected as -- in research we did -- as unfair? These unfair, non-driving factors are driving up the rates more than accidents and tickets. Are these rates unaffordable, and is that why up to one-third of the lower income Americans have no insurance?"

For more with Hunter, watch his full "CTM" interview in the video above.

Manti Te'o on falling victim to catfish hoax
Thanks for reading CBS NEWS.
Create your free account or log in
for more features.
View CBS News In
CBS News App Open
Chrome Safari Continue
Be the first to know
Get browser notifications for breaking news, live events, and exclusive reporting.