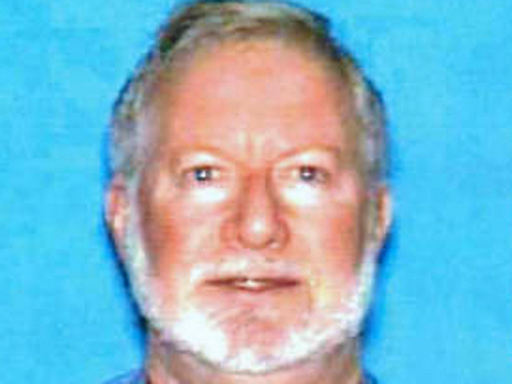 MARTINEZ, Calif. (CBS/AP) A male prostitute who advertised his services on Craigslist has been convicted of murdering a retiree, as part of an elaborate plan to steal the older man's prized sterling silver and solid gold flutes.

Prosecutors alleged Rivera moonlighted as a prostitute and advertised his sexual services on Craigslist.

They say Rivera counted Neff as a regular client before he strangled the man, set fire to his town house and made off with the valuable flutes.

During his trial, Rivera admitted strangling Neff but claimed he lost control after Neff told him he may have been exposed to the HIV virus.

Rivera faces a maximum prison sentence of 28 years to life.