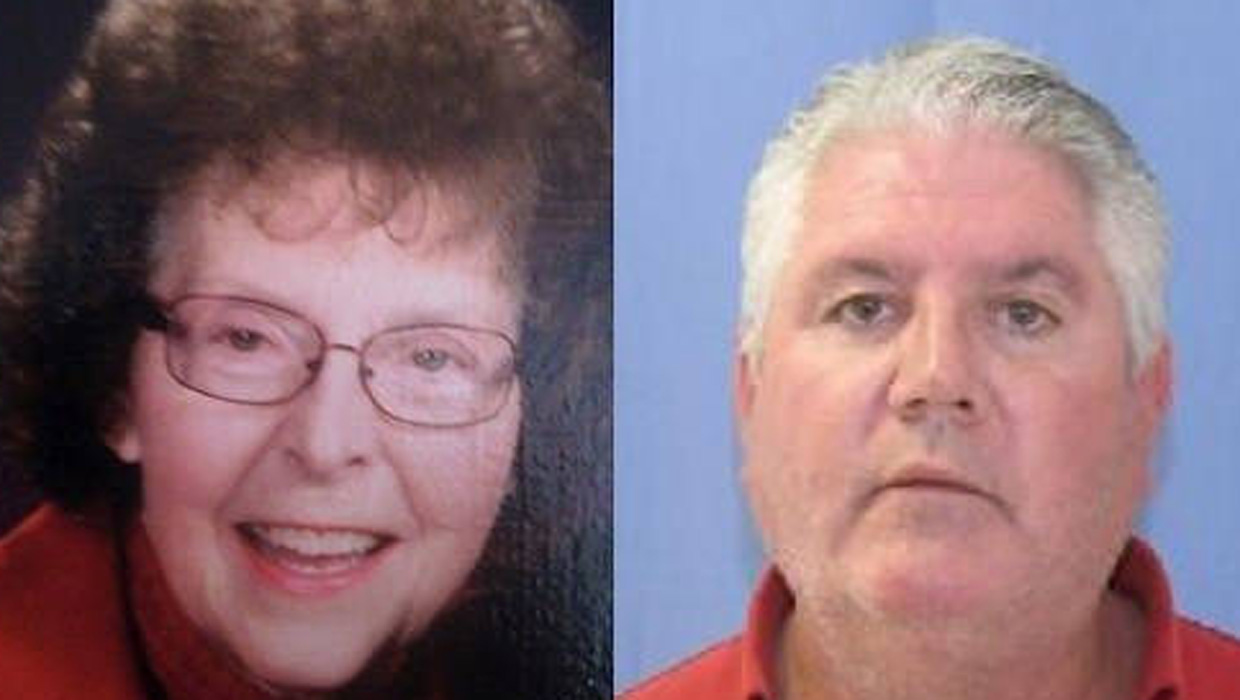 DEER LODGE, Mont. -- Authorities have identified a person of interest in the deaths of a Montana woman and her adult son who went missing days after a 25-pound bar of gold worth nearly half-a-million dollars was found in the home of the woman's deceased ex-husband.

No charges have been filed in the deaths.

In a separate case, Nelson, 53, was charged in Powell County Justice Court on Monday with violating the terms of his probation on a 1998 aggravated kidnapping and robbery in Ravalli County. He did not enter a plea and was ordered jailed without bond. It was not clear if he had an attorney who could comment.

The Giannonattis were last seen on Oct. 28, nine days after a cleaning lady found a $480,000 bar of gold while working in the home of Beverly Giannonatti's deceased ex-husband. Beverly Giannonatti was having work done at the house and planned to move in. Howard has said she retrieved the gold from the house.

Two bodies, believed to be the Giannonattis, were recovered Sunday night from a dump site on private land in Powell County, Howard said. The bodies were taken to the state crime lab in Missoula for autopsies.

Additional evidence was found at a nearby dump site, Howard said. Investigators were gathering evidence at both sites.

Officials aren't saying if the gold has been recovered.

Howard said Nelson was established as a person of interest about a week after the Giannonattis were reported missing.

Nelson was on probation from the 1998 case in which he was convicted of tying up a woman, holding a gun to a man's head, and robbing him of $70. He was sentenced to 15 years in prison and was paroled to Florida in April 2007, said Department of Corrections spokeswoman Judy Beck.

He returned to Montana in May 2012. Deputy County Attorney Patrick Moody said Nelson is alleged to have violated the conditions and travel restrictions of his probation but declined to be more specific.