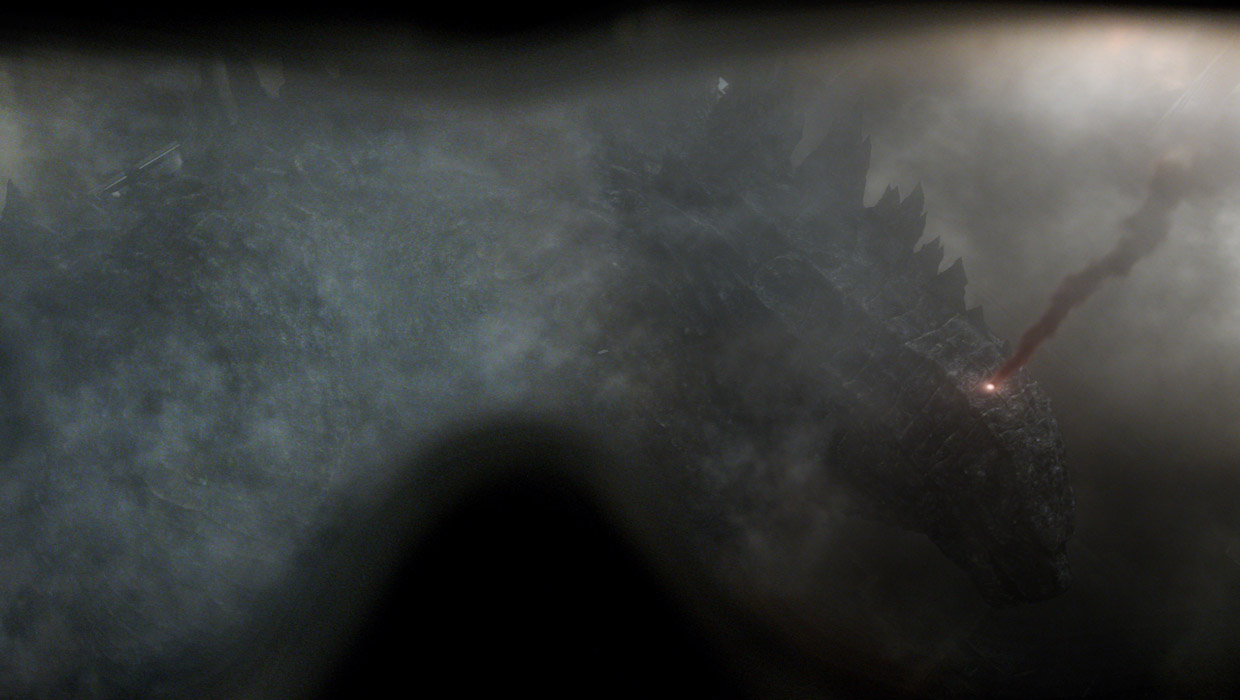 It opens with a military leader speaking to his troops as they are about to jump out of a plane into a disaster-ravaged city.

"Frankly, none of us have ever faced a situation quite like this one before," he warns them.

On the ground, there's chaos, destruction and a lot of scared-looking people. And finally, at the end of the trailer, the camera pans up to show the creature causing it all.

"Godzilla" opens in theaters on May 16.