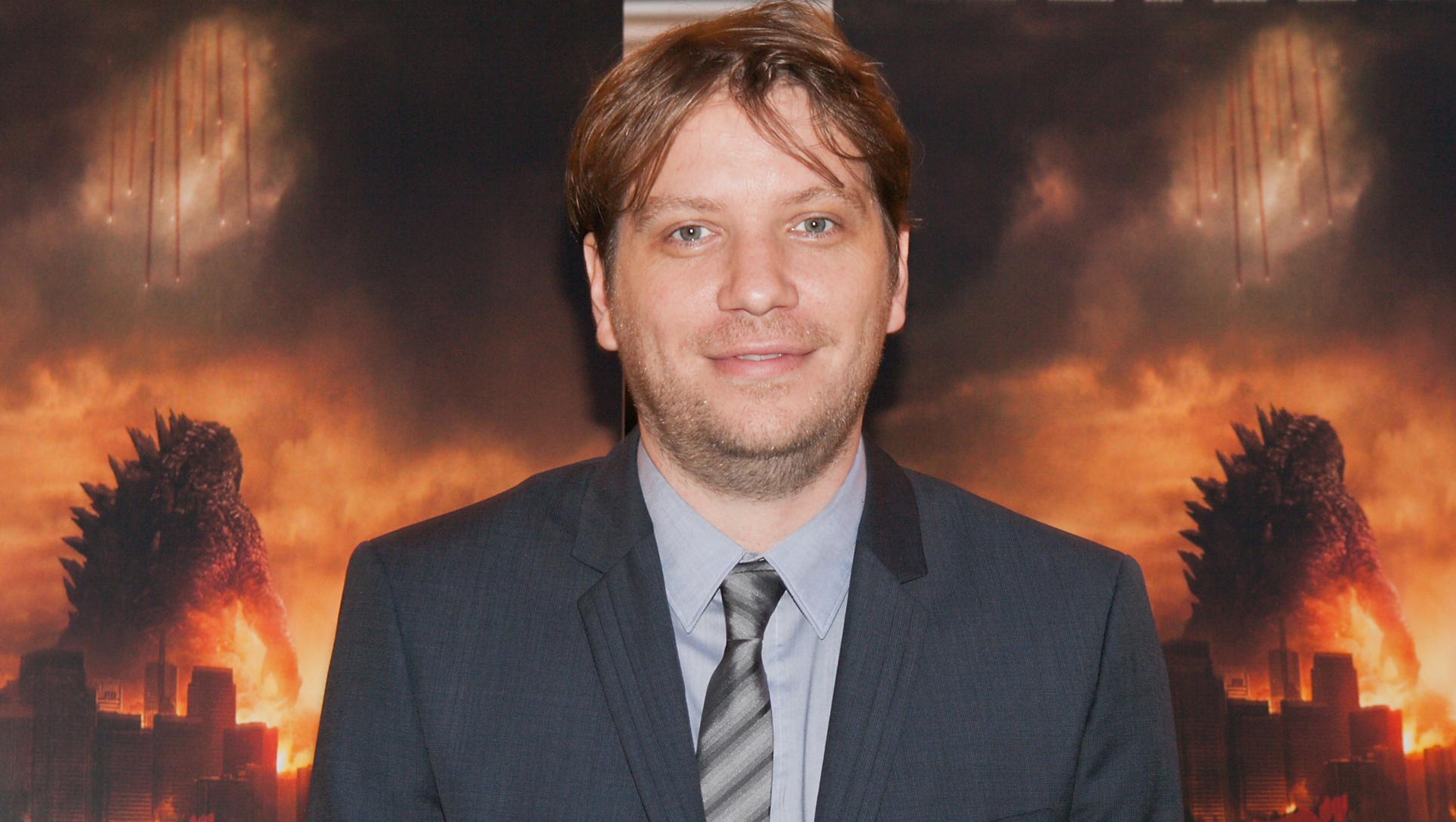 We already know J.J. Abrams will be directing the next "Star Wars" film, but now we know who's behind the separate "Star Wars" spinoff.

"Ever since I saw 'Star Wars' I knew exactly what I wanted to do for the rest of my life -- join the Rebel Alliance! I could not be more excited and honored to go on this mission with Lucasfilm," said Edwards, who also wrote and directed the 2010 film "Monsters."

There's no name for the stand-alone "Star Wars" spinoff movie -- and no stars are attached to it yet. The script is being written by "The Book of Eli" screenwriter Gary Whitta.

The next three actual "Star Wars" installments kick off with J.J. Abrams' "Star Wars: Episode VII," set to hit theaters in December 2015. The first of the trio started filming in United Arab Emirates this week.