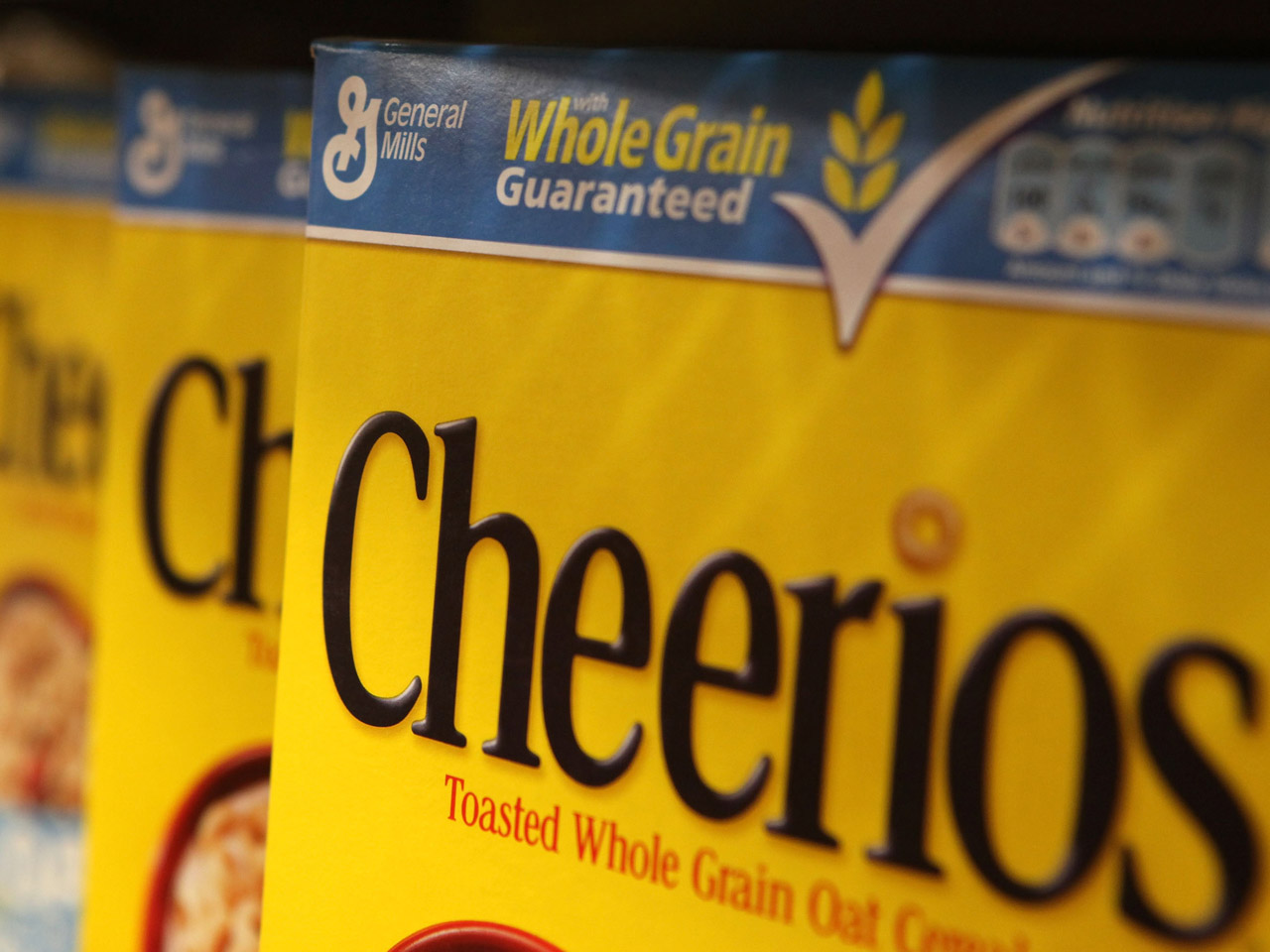 The Minneapolis-based company said Thursday that it has been manufacturing its original-flavor Cheerios without GMOs for the past several weeks in response to consumer demand. It did not specify exactly when those boxes would be on sale.

Original Cheerios will now be labeled as "Not Made With Genetically Modified Ingredients," although that it is not an official certification. The labels will also note that trace amounts of GMO ingredients could be present due to the manufacturing process, said Mike Siemienas, a company spokesman.

The change does not apply to any other Cheerios flavors, such as Apple Cinnamon Cheerios or Multi Grain Cheerios.

"We were able to do this with original Cheerios because the main ingredients are oats," said Siemienas, noting that there are no genetically modified oats. The company is primarily switching the cornstarch and sugar to make the original Cheerios free of GMOs, he said.

The change comes after the group Green America started a campaign called GMO Inside asking General Mills to make Cheerios GMO-free. The group noted in a statement that its campaign prompted fans to flood the Cheerios page on Facebook with comments on the topic.

Todd Larsen, Green America's corporate responsibility director, said in a statement that the move is "an important victory in getting GMOs out of our food supply and an important first step for General Mills."

As for other varieties of Cheerios, Siemienas said they are harder to make GMO-free because they are made with ingredients such as corn.

There has been little scientific evidence showing that foods grown from engineered ingredients are less safe than their conventional counterparts. But consumers have expressed concerns about the long-term impact they could have.