Employees at two General Motors plants in Indiana have been sent home because of a strike at a GM parts plant in Michigan, and union officials say the worst is yet to come.

So far, 59 workers at GM's Marion, Ind., stamping plant have been laid off, while another eight were idled at Delphi Delco Electronics Systems in Kokomo, Ind.

At a Fort Wayne, Ind., pickup truck assembly plant that employs 2,700 hourly workers, a United Auto Workers union officer said layoffs there could begin late Thursday as the plant runs out of parts.

"It looks like we're going to be working [Thursday] into the evening. How long [Thursday] is not clear to us. It's due to the availability of parts," said Darryl L. Jackson, vice president of UAW Local 2209.

The effects could be even broader and more devastating if a threatened strike occurs Thursday at a second plant in Flint. That plant makes dashboard instruments and a variety of other parts used in nearly every GM vehicle made in North America.

Layoffs began Wednesday in Marion, where the 1,800 hourly workers produce doors, hoods, fenders, roofs, and other parts for a variety of GM vehicles, including the Chevrolet Camaro and Malibu, said Perry Hovermale, shop chairman of UAW Local 977. The plant remained open.

But a toll-free number established by the automaker with updated information on the effects of the Flint walkout confirmed the Indiana layoffs.

Autoworkers at the GM Truck and Bus Group plant in Fort Wayne were told to report Thursday, Jackson said. The plant receives Flint-stamped parts for the Chevrolet C/K and GMC Sierra full-size pickup trucks it produces.

Gerry King, a Fort Wayne plant spokesman, said he would not speculate on how the strike might affect the plant.

"We are still operating as usual," King said Wednesday.

Jackson said union officials were preparing for their members to be laid off because of the Flint strike. Local 2209 is seeking volunteers to participate in a rally in Michigan on Tuesday in support of striking Flint workers. Also, Local 2209 scheduled June 17 as a day members could come to its union hall to apply for state unemployment benefits.

"It's going to happen," Jackson said of Fort Wayne employees being laid off. "We fully support the local [union] up there."

At the GM Powertrain plant in Bedford, which makes pistons, transmission cases and engine blocks, company and union officials said the Flint walkout woul not affect production in the near future.

GM is the largest private employer in Indiana, even though it has sold off some of its operations in the state. The company employs more than 20,000 people in Indiana. 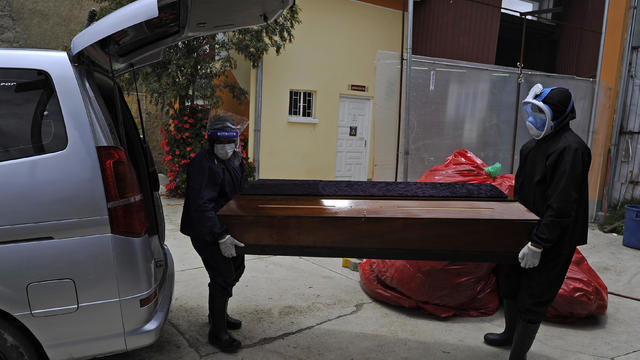