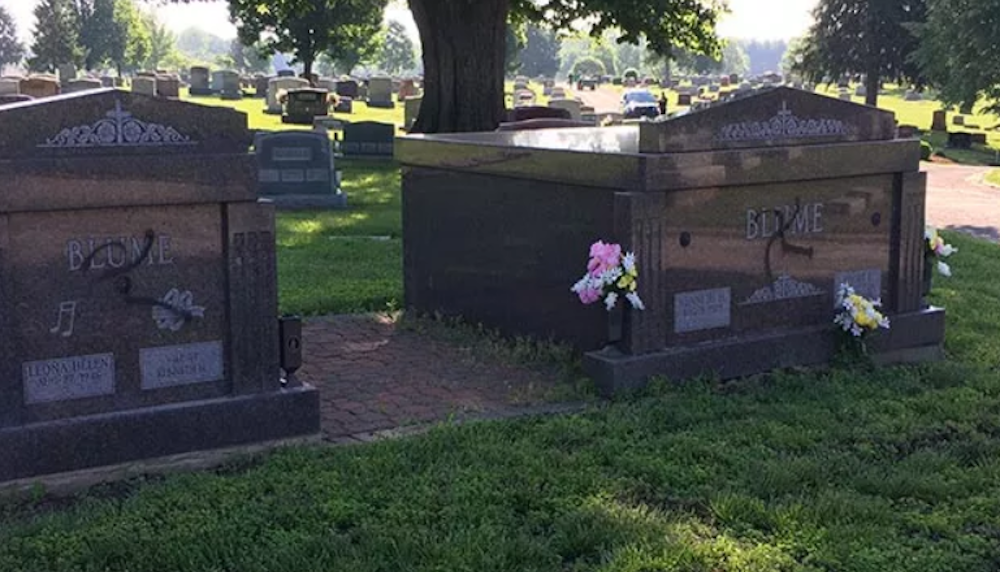 GLEN CARBON, Ill. -- More than 200 headstones were spray-painted with swastikas at an Illinois cemetery overnight, CBS affiliate KMOV reports. Police were called to the Sunset Hills Cemetery in Glen Carbon on Saturday morning after the black spray paint was discovered.

The cemetery is the resting place for more than 1,300 veterans. Officials are working to clean up the vandalism before a Memorial Day event on Monday and plan to power wash the tombstones to clean them.

"We haven't seen anything of this magnitude in the 30 years that I've been here," said Mark Johnson, the grounds superintendent of the cemetery. "It's all hands on deck to try to get this thing cleaned up by Monday."

Police were also called to a nearby neighborhood after residents found the same spray paint on homes and at least one vehicle.

"It's a complete disregard for people's personal property," said resident Kent Marty, who saw the damaged property during his early morning walk.

The Edwardsville Police Department posted video to Facebook that showed security footage of a possible suspect. They said they are investigating and urged anyone with information to call 618-656-2131.