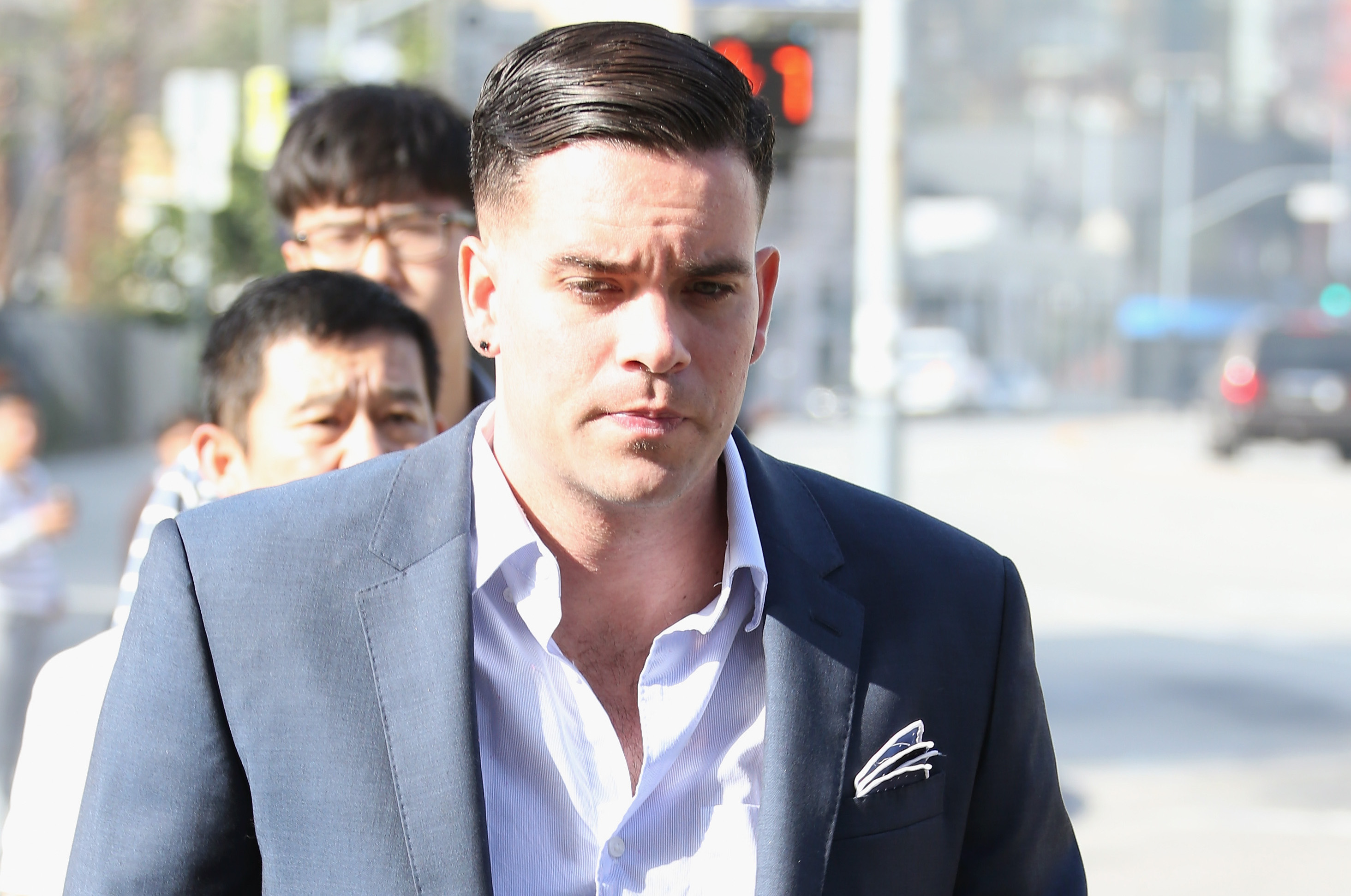 LOS ANGELES — Former "Glee" star Mark Salling is facing up to seven years in prison after reaching a deal with prosecutors. The actor pleaded guilty to possession of child pornography.

Prosecutors and Salling have agreed to ask a judge to sentence the actor to a prison term between four to seven years. He will also be required to register as a sex offender, pay restitution and abide by restrictions on where he can live.