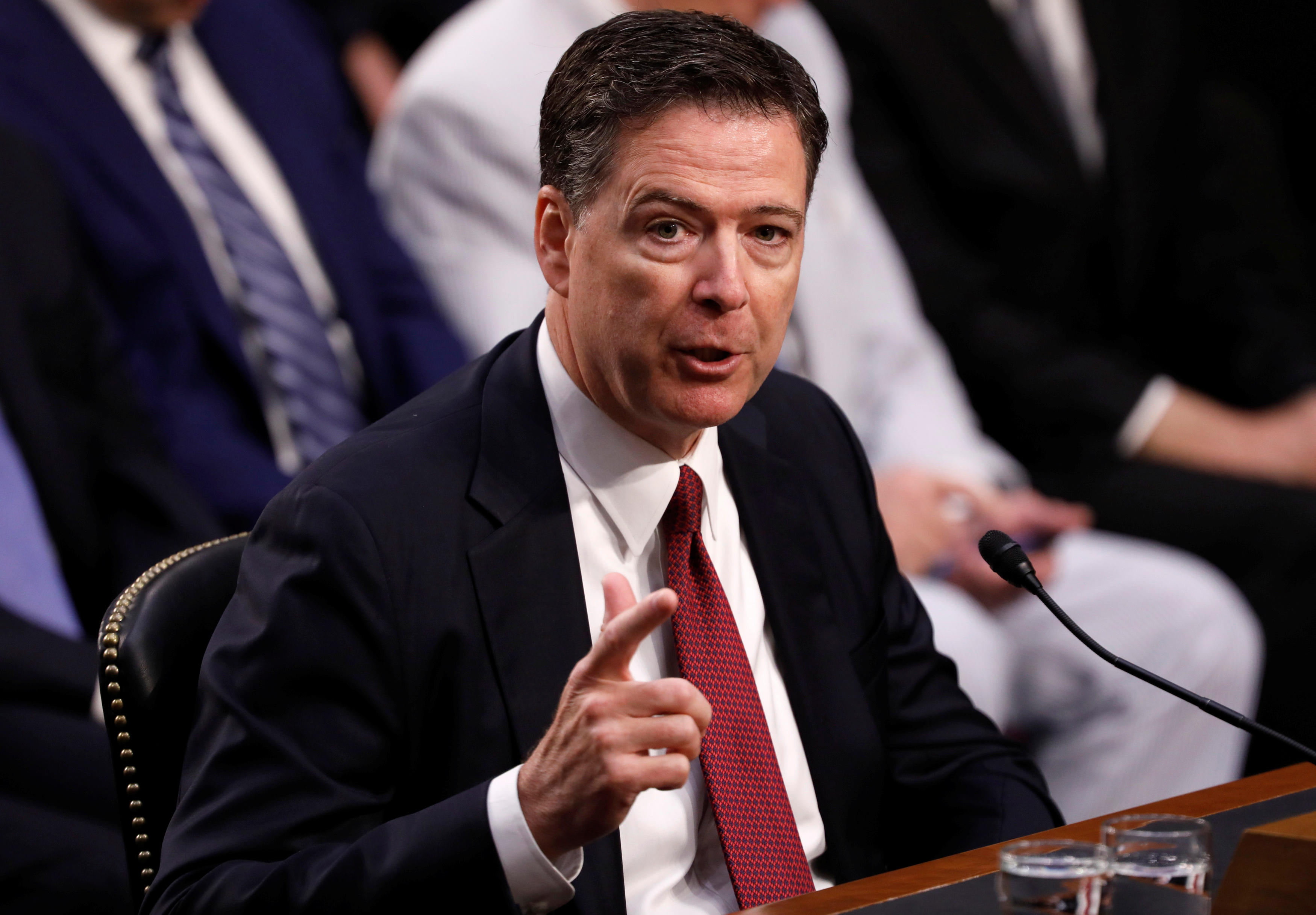 Rudy Giuliani, President Trump's new attorney, said in an interview on Fox News that Mr. Trump fired Comey last year "because Comey would not, among other things, say that he wasn't a target" of the special counsel's Russia investigation. The explanation was at least the third offered by Mr. Trump and his advisers.

It also comes as the president's legal team is debating whether to allow Mr. Trump to be interviewed by special counsel Robert Mueller's team. Mueller has shown an interest in questioning Trump about his motivation for firing Comey as his investigators probe possible obstruction of justice.

Sources said the probability of a Trump-Mueller interview is now higher than it was in the immediate aftermath of the Michael Cohen raids. Those raids antagonized Mr. Trump and stalled interview talks. Giuliani was brought it with the hopes of rekindling those negotiations and that appears to have occurred.

Giuliani appears to be taking the lead role as potential closer on the interview and public face of the team.

In announcing the firing, Mr. Trump initially cited the FBI director's handling of the probe into Democratic rival Hillary Clinton's emails. He later told NBC's Lester Holt that he was thinking of "this Russia thing."

On Fox News Wednesday night, Giuliani said Trump did the Lester Holt interview "to explain to the American people the president was not the target of the investigation."