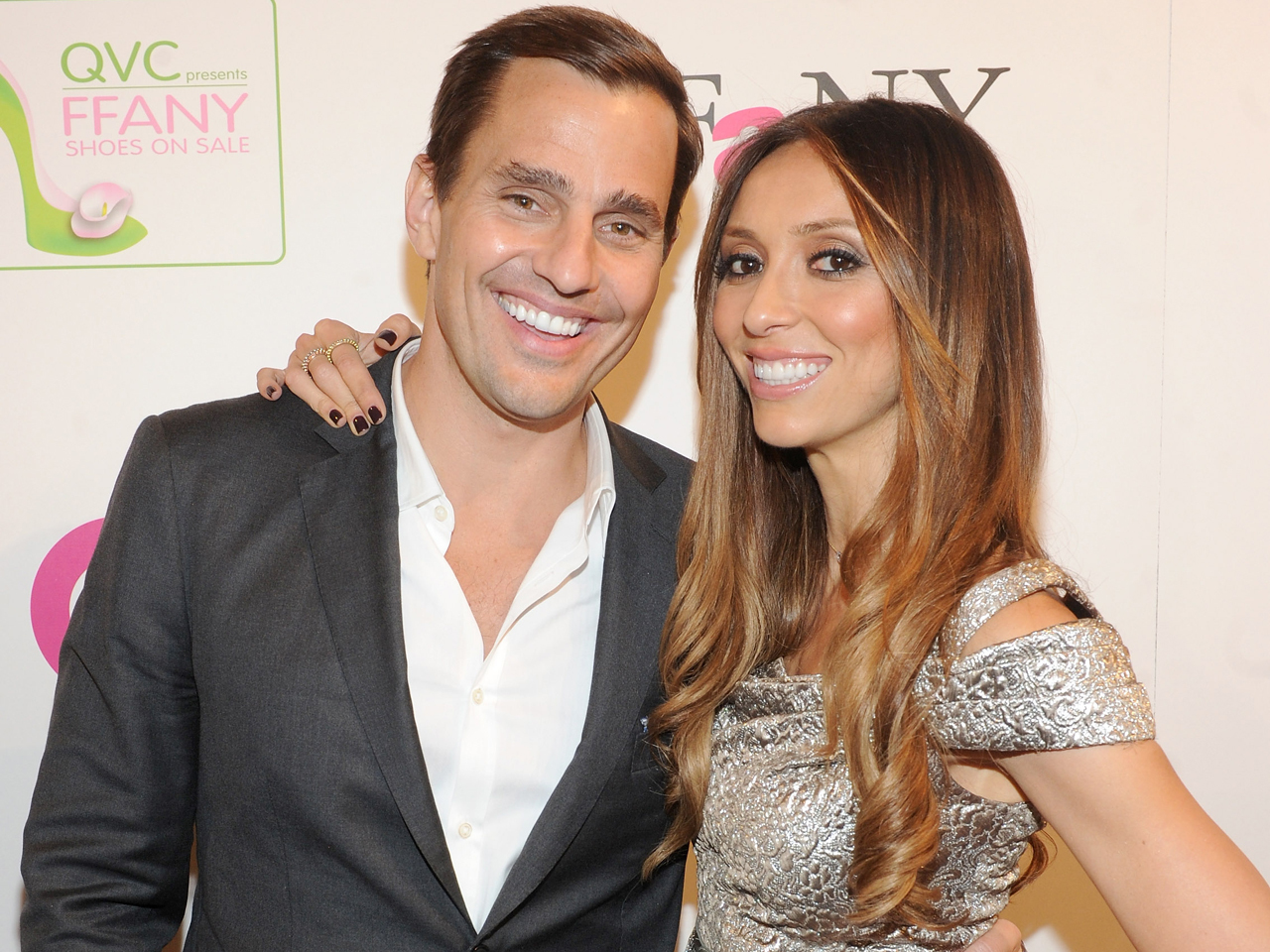 (CBS) Giuliana Rancic has revealed that she has breast cancer.

The E! News and Style Network personality said on the "Today" show that the cancer was discovered at an early stage. She will have surgery, followed by six and a half weeks of radiation treatments.

"Through my attempt to get pregnant for the third time, we sadly found out that I have early stages of breast cancer," Rancic told "Today" co-host Ann Curry. "It's been a shock. A lot of people have been asking, 'We saw that you went and got IVF, are you pregnant?' But sadly, we've had to put that off."

Rancic, 37, said that her IVF (in vitro fertilization) doctor recommended she get a mammogram, despite the fact that she's under 40.

When the mammogram showed that she has breast cancer, she recalled, "It was just a kick in the stomach."

"That was the hardest day ... [the emotions are] what you expect but so much more," she continued. "It was incredible instant sobbing, and it was like the world just crashed down around me. I couldn't believe it, 36 years old, no family history."

Rancic and her husband, "The Apprentice" winner Bill Rancic, have chronicled their struggles with infertility on their Style Network show, "Giuliana & Bill" (her first round of IVF resulted in a miscarriage, People magazine reports, while the second did not work).

She told Curry that she's "not going to give up" on trying to have a baby.

"I want that baby," she said. "And what's amazing is that baby will have saved my life."

Watch the full interview below: