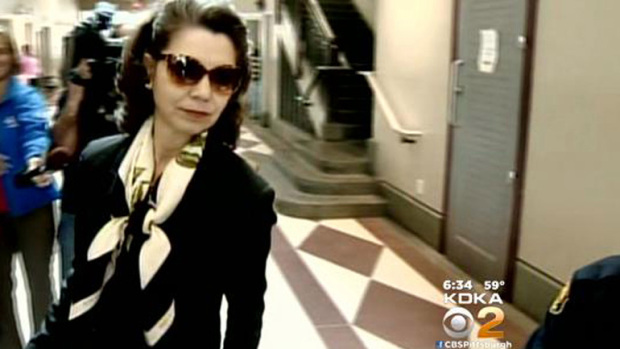 PITTSBURGH - A Pittsburgh woman has been convicted of stealing the dog belonging to her cancer-stricken neighbor, and paying to have it euthanized.

Prosecutors say Paris stole a Siberian husky named Thor from the neighbor's yard on Thanksgiving 2013 because she believed it was being neglected, despite assurances to the contrary from a humane society officer.

The dog's owner has stage 3 esophageal cancer. He says the dog had health problems but wasn't suffering.

Police say Paris paid a veterinarian to euthanize the dog in February. Prosecutors say she did that to "destroy the evidence" of her crimes.

Defense attorney Robert Mielnicki argued that his client may have been misguided but that doesn't mean she was malicious.