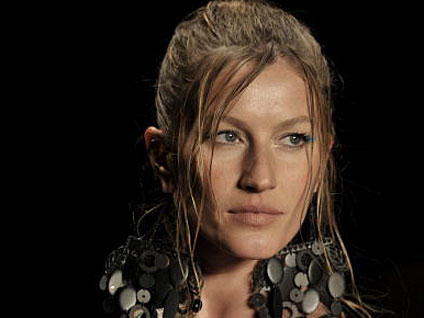 In an interview with the UK edition of Harper's Bazaar, the new mom and wife of New England Patriots' quarterback Tom Brady, called for a worldwide law requiring mothers to breastfeed their babies for the first six months of life.

The magazine quotes her as saying, "Are you going to give chemical food to your child when they are so little?"

Her comments set off a firestorm of criticism from parents who held opposing beliefs and accused her of insensitivity.

She used her blog this week top respond to critics and clarify her comments.

"I understand that everyone has their own experience and opinions and I am not here to judge," she wrote. "I believe that bringing a life into this world is the single most important thing a person can undertake and it can also be the most challenging. I think as mothers we are all just trying our best."

Where do you stand on this issue? Take our poll below and explain your choice in the comments area.